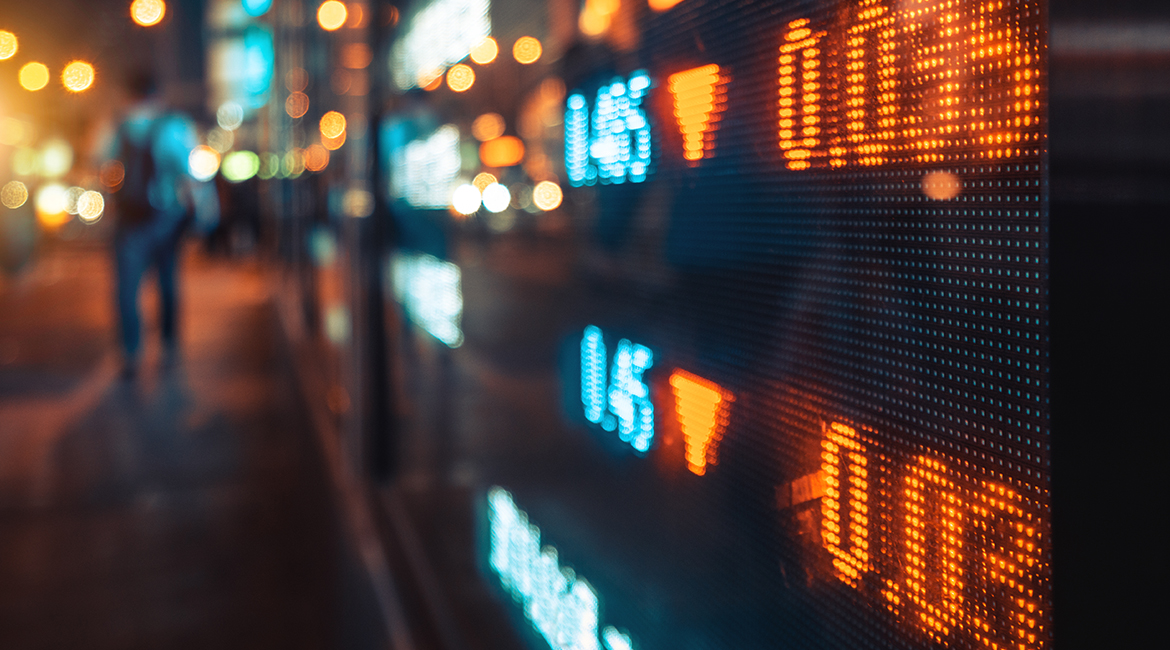 A strong recovery could lead to recalibration by the Federal Reserve.

After posting gross domestic product (GDP) in the U.S. growth of more than 6% and consumer spending up over 11% in the first half of 2021, the economic data for July points toward the economy retaining its considerable momentum. Non-farm payrolls rose 943,000 in July, and the unemployment rate dropped from 5.9% in June to 5.4%. Additionally, job growth was revised up a total of 119,000 in the prior two months. Average hourly earnings continued to grow briskly, rising 11 cents in July, and the average workweek remained at a high level.

This data reflects the fact that much of the strong momentum acquired in the first half of 2021 carried over into the third quarter. The number of part-time workers who want to work full-time continues to fall rapidly, a good sign and a short-term leading indicator for further robust job growth over the next few months. The July employment data (and other recent economic data) reinforce my view that later this year, the Federal Reserve Board will provide the markets with guidance on its plans to wind up its asset-purchase program. The winding up itself is likely to occur over the course of 2022.

Some of the strong job growth in July (about 220,000) occurred in local government payrolls for education. This reflects choices made by some school districts to extend the school year or beef up summer programs. Private-sector job growth was 662,000 in July after a 516,000 increase in June. The leisure and hospitality sector continued to lead the way, adding 343,000 jobs in July. The resurgence of COVID-19 infections and its Delta variant may put a dent in this recovery in the coming months. However, in the absence of lockdowns (which seem unlikely at this point), job growth is expected to continue at a fairly brisk rate for the balance of 2021. Both the vaccinated and unvaccinated appear to be willing to take their chances in returning to normalcy, albeit in somewhat different ways and for different reasons, and this should help keep the economy going.

Let’s look at how the Fed has been stimulating the economy. First, it has been keeping the Fed funds rate near zero. Second, it has been purchasing securities (a combination of Treasuries and mortgage-backed securities) to the tune of $120 billion per month. This has helped to keep mortgage rates and other long-term interest rates low, triggering a boom in the housing sector.

Fed Chairman Jerome Powell and his colleagues have dropped hints that they have begun deliberations about when to wind up their securities purchasing program. The recent strong economic data will likely encourage them to make an announcement this fall at either the September or November meeting of the Federal Open Market Committee. The last time the Fed did something like this, they opted for a gradual tapering of purchases over a four-quarter period. Something similar is likely this time, with the start of the taper perhaps occurring in the first quarter of 2022 and the program being wound down by the end of 2022.

The Fed’s previous experience trying to wind down a securities purchasing program suggests that attempts to wean the markets off such a program can produce a bumpy ride. The “Taper Tantrum” of 2013 saw a sharp sell-off in the bond market that resulted in 10-year Treasury yields rising by over 1.30% over an eight-month period. The Fed will try to avoid triggering something similar by being as detailed and transparent as possible about its plans when it announces them. It will be virtually impossible, however, for it to completely avoid some increase in long-term interest rates.

Even with higher long-term rates later this year, economic growth should remain brisk, although a bit short of the over 6% pace seen in the first half. Household finances are in good shape thanks to the extra savings that most households racked up in 2020 and the first half of 2021. This extra savings, mostly due to the various federal stimulus programs, totals over $3 trillion. A significant part of this will undoubtedly be spent in the second half of 2021 and next year, keeping consumer spending strong during this period.

As of the second quarter, overall consumer spending had recovered to pre-pandemic levels. However, the recovery in spending has been uneven. Spending on goods has more than recovered, while spending on services has lagged. This is starting to change with spending on services picking up notably in recent months. We expect this to continue in the second half, even with concerns growing about a resurgence of COVID-19 infections. It appears that additional lockdowns are not being contemplated given the effectiveness of vaccines so far against serious illness and death. Many people appear eager to engage in various activities they have postponed (such as vacations and travel to see family and friends) and will probably have a different assessment of the risks of doing so compared to a year ago.

In terms of downside risks to the economy, there are some side effects from the various stimulus programs that could generate some problems going forward. Both house prices and equity prices are at very high levels compared to historical benchmarks. As of June, the median price of existing homes sold was almost 24% above year-ago levels. This sort of appreciation is unprecedented and likely unsustainable. When bubbles form in asset markets, whether in housing or equities, it is difficult to predict how things will play out. Prices could normalize gradually over an extended period. However, more often, the correction tends to be sharp and economically disruptive.

The effects of the pandemic are driving the current house price bubble. Pandemic-related shelter-in-place and lockdown efforts spurred sharp changes in housing preferences. Many households are trying to move to less densely populated areas and into school districts perceived as better equipped to handle the ensuing disruptions. Indirectly, the pandemic has also produced a period of very easy monetary policy and low mortgage rates. The shift in housing preferences will likely continue to play out over the upcoming school year. But mortgage rates will start to normalize at some point, and a certain amount of air will be let out of the bubble. Housing constitutes a large proportion of household wealth in the U.S, which means that if the housing bubble does burst, it will likely have significant ramifications for the overall economy.