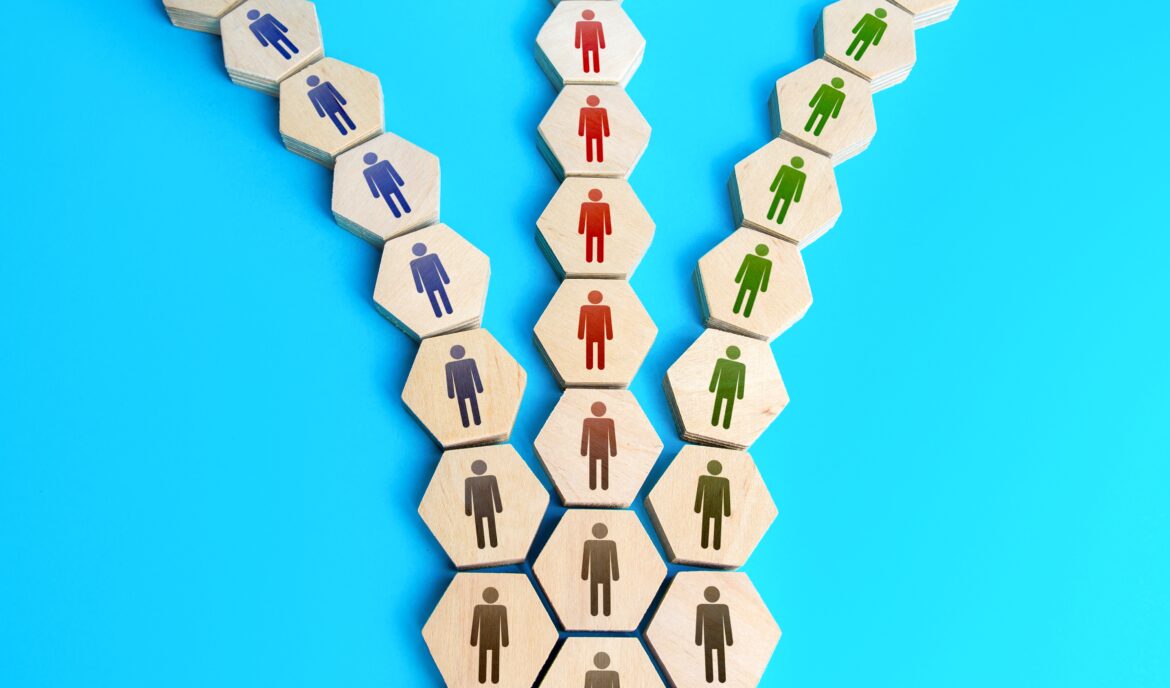 Frankly Speaking: As Toshiba Splits into Three Separate Companies, What Does it Mean to TABS and the Channel?

On November 12, Reuters announced that Toshiba Corporation had outlined plans to split into three companies to appease activist shareholders calling for a radical overhaul of the Japanese conglomerate after years of scandals. This is a rare move in a country dominated by conglomerates, according to Reuters.

We edited the Reuters announcement (in italics below), and you can find the complete article here as well as a Toshiba Corporation press release, which we posted on November 17.

Founded in 1875, Toshiba plans to house its energy and infrastructure divisions in one company while its hard disk drives and power semiconductor businesses will form the backbone of another. A third will manage Toshiba’s stake in flash-memory chip company Kioxia Holdings and other assets.

The plan, borne of a five-month strategic review undertaken after a highly damaging corporate governance scandal, is designed to encourage activist shareholders to sell their stakes, sources with knowledge of the matter have said.

A breakup, however, runs counter to calls by activist investors for Toshiba to be taken private and major shareholders said the plan may struggle to get through an extraordinary general meeting due to be held by March.

We reached out to Larry White, Toshiba America Business Solutions’ (TABS’) president and CEO, for his assessment of the announcement. He explained what this means for TABS. “The essence of it is that it has extraordinarily negligible impact on TTEC/TABS as TTEC (Toshiba Tec) has already been a phenomenally successful separate entity for years.”

He also attached the TTEC announcement (a portion of which is in italics below). For those that may not be aware, TTEC is 51% owned by Toshiba Corporation (Japan). This is the company that produces copiers and MFPs. It also manufactures POS scanning devices that are used throughout the retail environment. You will find their scanners in U.S. supermarkets. It is a separate company traded on the Tokyo exchange.

Last Friday the Toshiba board approved the plan that Toshiba Corporation is separating into three standalone companies: Infrastructure Service Co., Device Co., and Toshiba, which holds shares in Kioxia Holdings (KHC) as well as Toshiba Tec (TTEC). The official company names have not been decided and will be announced later. Toshiba Tec has been a separate company for years and TABS reporting structure remains unchanged as part of Toshiba Tec Corporation, and we remain intent on our team objectives and focus.

We also reached out to our sources both here and in Japan for any thoughts they may have about the Reuters release. The consensus was they could provide no additional insights on these communications. They claimed that the up-to-date news from Reuters does an excellent job and presents an accurate appraisal of Toshiba Corporation’s strategy.

It is a conservative plan but overall, it is sound. The plan is simple. The company will focus on semi-compatible businesses, leverage them in the market and manage them separately. It also represents a plan that forces the “activist investors” to reconsider their positions. They wanted to see the company go private. This would be exceedingly difficult to accomplish with Toshiba’s relationships with technology and the Japanese government. The activists will be very vocal at the next shareholders meeting, but we cannot see any meaningful change in the breakup plan.

As White stated, you should see no change between Toshiba Corp and TTEC. TTEC would stay under the infrastructure company. From what we were able to learn, this announcement should have no effect on Toshiba dealers in North America or anywhere else in the world for that matter.

The Way We Were: Industry Executives Identify Biggest Threats to Dealers’ Profitability

More Reflections from Industry Executives on The Cannata...