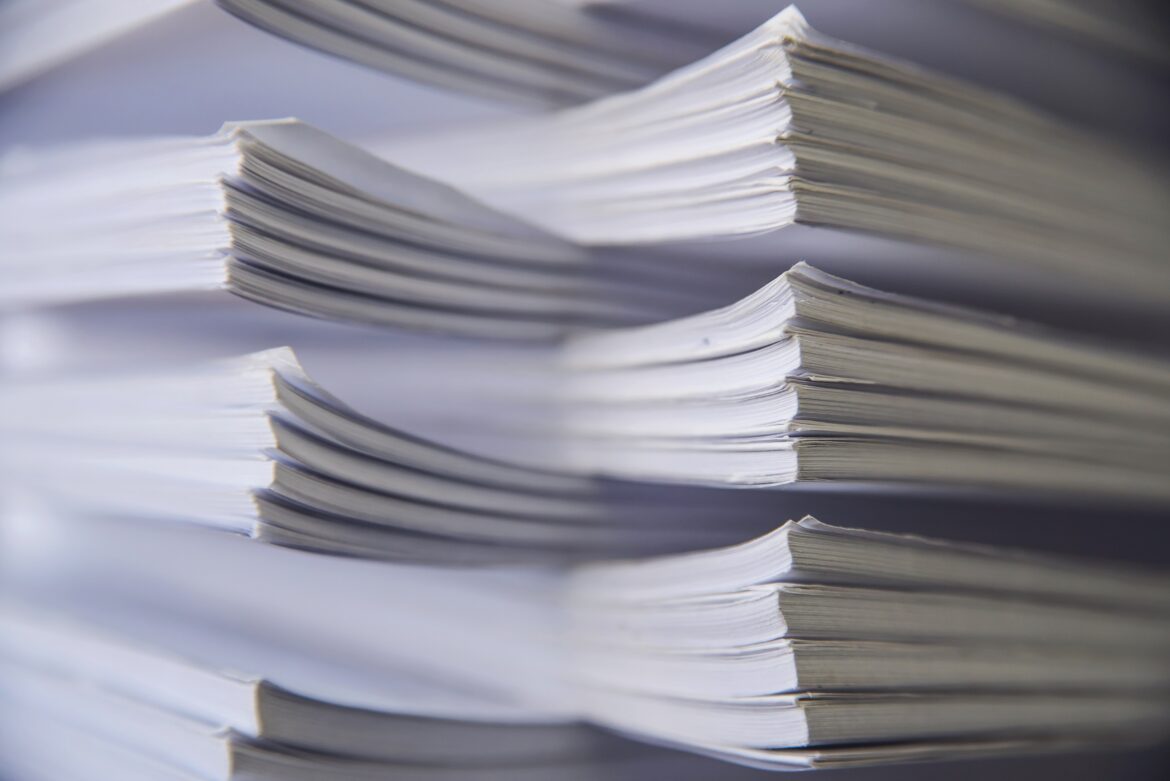 Frankly Speaking: No, Ricoh Has Not Given Up on Print

On March 4, 2021 in a Bloomberg piece by Gearoid Reidy with a headline that read, “Out of Print: Investors Cheer Ricoh’s Pandemic-Inspired Move Away From Paper.”

If that headline was not bad enough, he followed with, “Print is dead? Japan’s Ricoh Co, best known as a maker of copiers, printers, faxes and other office mainstays, has joined those saying so.”

In our 36 years of writing reports on our industry we have never seen any (especially coming from a Bloomberg writer) that so thoroughly distorted the marketing intentions of a company with a such a long history of dominating the Japanese Domestic Copier/Print Market.

On March 31st Ricoh and several other industry giants will close out their fiscal year. We will be reporting on that and see exactly how badly the pandemic has affected all of them.

We are referring to Konica Minolta, Kyocera, Sharp and Toshiba. Canon closes their fiscal at the end of December. However, that is a story for another day.

We reached out to Jim Coriddi Vice President Dealer Sales and asked for his take on what this article reported. “This financial writer completely misinterpreted what was said to the press. I have been on the phone talking to our dealers and letting them know that is not the case.”

We appreciated that Jim took the time to share with us his opinions about what was written. We asked Coriddi for his thoughts and opinions out of courtesy to him. We say this because in May 2018 Scott Cullen, CJ Cannata and I visited with Ricoh in Tokyo.

It is our practice to go to Japan at least once every four years and visit with Canon, Konica Minolta, Kyocera, Ricoh, Sharp and Toshiba. We would like to share with you what we wrote iIn an issue entitled Access Japan we discussed our visits to the big six and what we learned. We received presentations from Dominic Keogh, general manager, global communications at Ricoh Co. Ltd. You will find the following on page 20 in that special issue.

“Keogh outlined two of Ricoh’s key strategies. The first centers on Ricoh’s core printing technology and how the company can leverage that to move up the value chain as people print an assortment of things, including in the commercial and industrial print arenas. Second was recognizing that as it connects offices with front lines via a variety of technologies, all of which are providing and compiling data within customer’s workplaces, there is a need to use that data to deliver new value to customers. Ricoh is investing 100 billion yen into each of these growth strategies.”

What Ricoh was saying to us was Office Print will decline but print is not dead and that is why we are investing 100 billion yen in production and industrial print. Ricoh is also investing another !00 billion yen into the digital services area that will lead to enhanced performances for all print devices.

At ConvergX 2018 Ricoh reinforced that message when they introduced SmartIntregrationPlatformwithCloudWorkflow by Steve Burger vice president International Business Ricoh Company Ltd  who was one of our hosts when we visited Japan. Burger and Keogh gave us a complete overview of Ricoh’s future. Steve has since returned to the United States and his title is Vice President, Technology Innovation and New Business Development.

You do not invest that kind of money in 2018 and say print is dead three years later. It takes anywhere from 4 to 5 years before you see all the products and software released. We believe the pandemic has slowed down much of what all the Japanese manufacturers had projected to be released in 2020 – 2021 moved to 2022. That of course is only my opinion.

The writer of this Bloomberg piece got it right when he wrote, “With the pandemic upending workplace practices around the world, the office-equipment unveiled an ambitious shift away from paper and into the digital realm, aiming to transform into a digital services provider.” We totally agree with that statement.

We also believe that print is not dead and is just moving into different substrates. Office print will continue to be a viable source of revenue that will decline for the next two to three years.

Office print will never be what it was, but it can still represent as much as 40% of a dealer’s revenue that can be the foundation for expansion into areas of print that are growth oriented along with digital services.

We would encourage dealers to alter their sales compensation to reward net new business and not repeat business. Look at your MIF and determine what else you can sell to those customers owning the machines.

We just did a whole series of Fridays With Frank addressing this subject. Please watch it over the next 3 weeks as we respond to a question from a dealer who wanted to know what manufacturers should be doing to address the changes dealers have to contend with.

Do not view this prognostication as pessimistic but rather as optimistic. You have an operational structure that can continue to serve customers in need of print devices. The difference is those printers will not be in offices but in commercial print locations, retail environments, construction, and manufacturing facilities.

Fridays with Frank: How Dealers Can Diversify Part 3