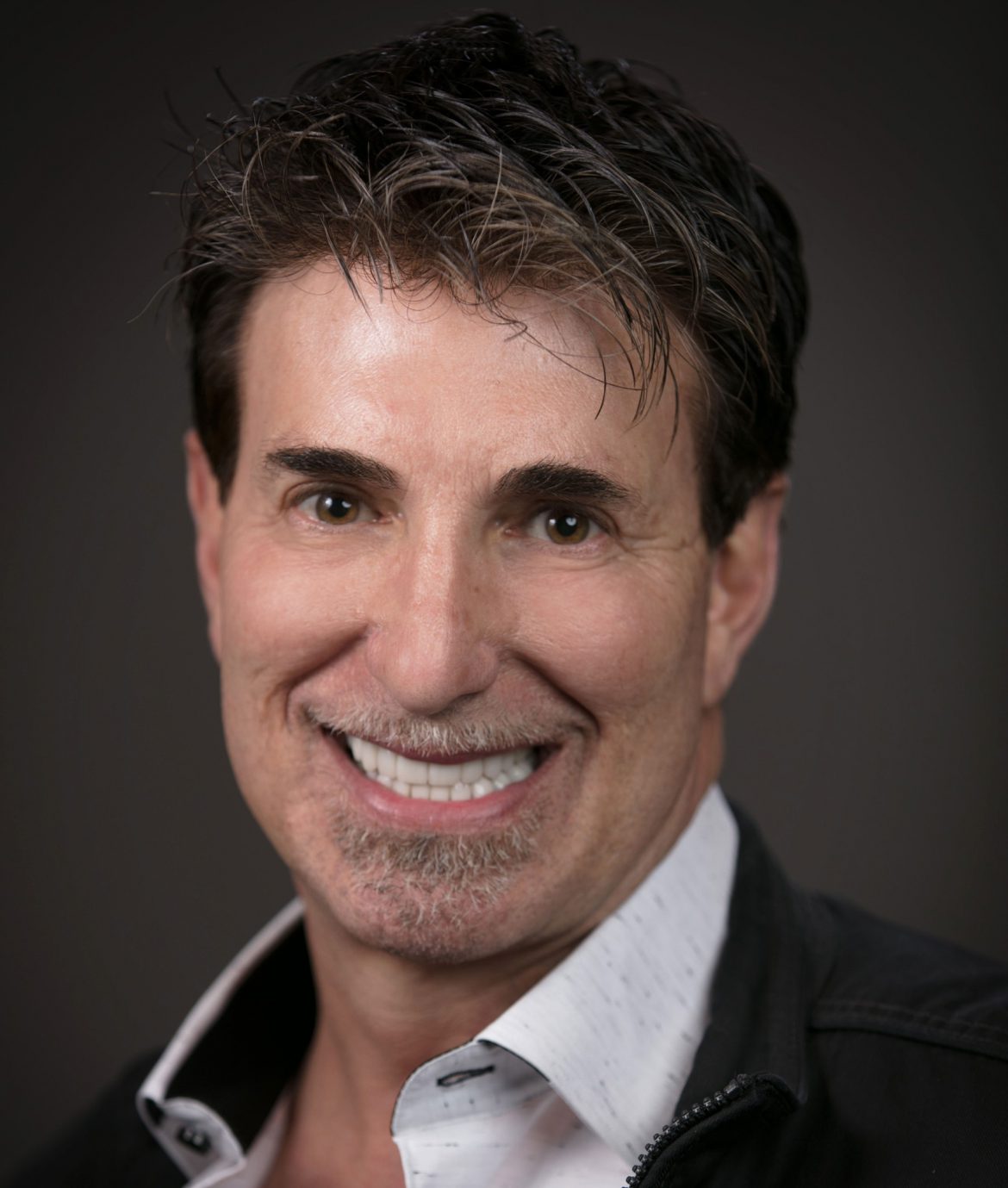 How Backorders Are Impacting One Small Dealer

Reed Melnick is not happy. The president of PopSmart Technologies, headquartered in Farmers Branch, Texas, is flustered by the ongoing backorder situation and the response to it from his primary hardware manufacturer. He’s been trying to be patient, but his patience is wearing thin. Someone, he believes, needs to be held accountable.

Melnick recently received two machines that had been on backorder, and the way he described it, it was as if his manufacturer was doing him a favor by sending him the machines.

This is a situation that’s plaguing most of the OEMs to one degree or another. Melnick told me that the way things are currently being handled is not how he would handle them.

“If I knew that we were having a shortage, as a good businessperson, I would order enough to circumvent these things from happening the best I can. Or, if I know my customer needed something, I would overnight, air freight, whatever it may be, the products to get my customers rolling. If not, then fire me because I’m in charge of inventory and should be fired.”

Melnick has been talking to fellow dealers about the problem, many of whom he’s known for years. What he’s discovered is that most would rather not make a public statement. “It’s almost like you had a venereal disease,” quipped Melnick. “You don’t want to talk about it.”

That said, he opined that some dealers either got lucky or were informed ahead of time that supply chain issues were pending. “So, they ordered things back in March and they’ve been receiving a little bit of the inventory,” said Melnick.

When he brought this to the attention of his manufacturer, he was told, “Everyone’s in the same boat as you.” Hearing that, Melnick isn’t sure what to believe. As a result, his frustration is mounting, particularly since he’s a relatively small dealer.

“As a small dealer, you can’t forecast six months out, that’s just not the way,” he lamented. “How long can the business cash flow survive on just service and supplies or how long can I survive using my own money? How many people in our industry are not going to be here in 90 days if this inventory situation doesn’t clear up and they can’t make payroll and have to let people go? To me, that’s what the back-order situation is all about.”

Melnick has 11 people in his operation, and all are essential. “We have some good people that we pay good money to and if we let them go, they’re not replaceable.”

Because he is a small dealer, Melnick must use his cash wisely, noting that he can’t buy in advance what he doesn’t know he can sell. He’s relieved, however, that he doesn’t have to depend exclusively on new hardware sales to meet his cash flow needs. He’s been selling certified used equipment, including leasing company returns. This has allowed him to do workarounds for customers who need equipment. But that doesn’t help the customers who want new equipment. For those customers, he’s providing them with loaners until he can get new equipment.

“I’m finding ways that cost me additional cash to make the customer happy,” said Melnick who understands there are no easy answers to what’s going on with the backorders. “It’s complicated, but the manufacturers let the dealers and their customers down.”

He wants someone to accept responsibility for the problem and do the right thing even though it’ll cost money to get the product to their dealers, and subsequently to the dealer’s customers. He also believes a public apology is in order, something like, ‘You’ve supported us for all these years, we apologize for the lack of inventory, and we are working to truthfully tell you when this is going to end.’

“And each week, I would update the dealers and let them know there is a true time frame for a resolution,” added Melnick. “But I would find whatever way, means, and measure to get this fixed.”

Ultimately, he believes dealers need to put more pressure on the manufacturers. He thinks maybe if he were a larger dealer, they might listen. “But since I’m a smaller dealer I can’t even get my [district] sales rep to talk to me about it,” stated Melnick. “Nobody has a good answer. How could your people not have a good answer?”

Melnick loves this industry and has fond memories of serving as president of the Kyocera Dealer Council before he sold his previous dealership to Kyocera. Despite the current situation, he expects his dealership to grow by 20% this year if not more. But he still wants to be the voice of the dealer and encourage more dealers to call out their manufacturer for the lack of inventory and not accept any excuses.

The Way We Were: Advice for Dealers from 2017 to Offset Declining Print Volumes