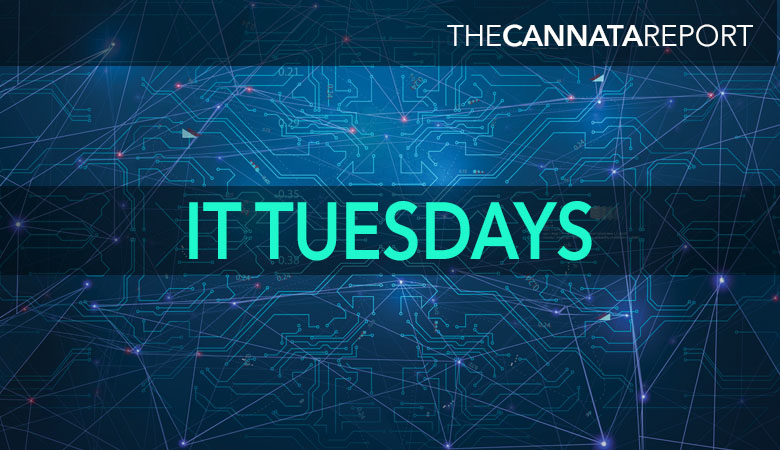 IT Tuesdays: How Many Dealers Currently Offer Managed IT?

Until this year, the more dealers who participated in our Annual Dealer Survey, the lower the percentage that offered managed IT. We believe the reason for this trend can be attributed to the number of smaller dealerships with revenues under $5 million completing the Survey.

The Cannata Group Joins The Consortium