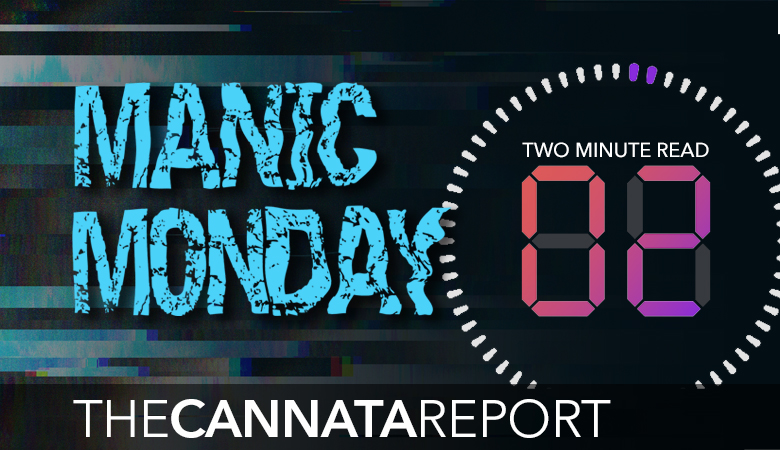 We were just checking our calendar and it looks like it’s time for the latest installment of Manic Monday, The Cannata Report’s weekly recap of document imaging industry news from the previous week. Click on each item below if you would prefer more details.

Here are the condensed news highlights from May 16-20.

Ricoh USA, Inc. announced it has earned Certified status for information security by HITRUST for its Intelligent Business Platform.

Rocco & Strain, Inc. is now a member of the Doing Better Business, Inc., family of businesses.

Bay Copy honored six of its employees who have 140 combined years of service.

Ricoh USA, Inc. ranks among the world’s Top 100 Vertical Market MSPs for 2022, according to ChannelE2E, a CyberRisk Alliance resource.

Konica Minolta announced a new dealer program, Step Together. Built to inspire their professional development, Step Together will bring the women of the office technology industry together for support, collaboration and inspiration.

Electronics For Imaging, Inc. and Konica Minolta have teamed up to make it easier to produce professional color prints and to bring print back in house.

Sharp announced that CRN has named Erica Calise, director of marketing, Government and Corporate Accounts, and Naeran Rubio, associate director, Content & Communications, to its Women of the Channel list for 2022.

Konica Minolta announced its IT Services Division, All Covered has been ranked as the top managed service provider in the United States by Cloudtango.

Epson announced plans to showcase its solutions at the National Restaurant Association Show.

Clover Imaging Group announced that it is exiting the European market.

The Future Prognosis for Small and Midsize Dealers