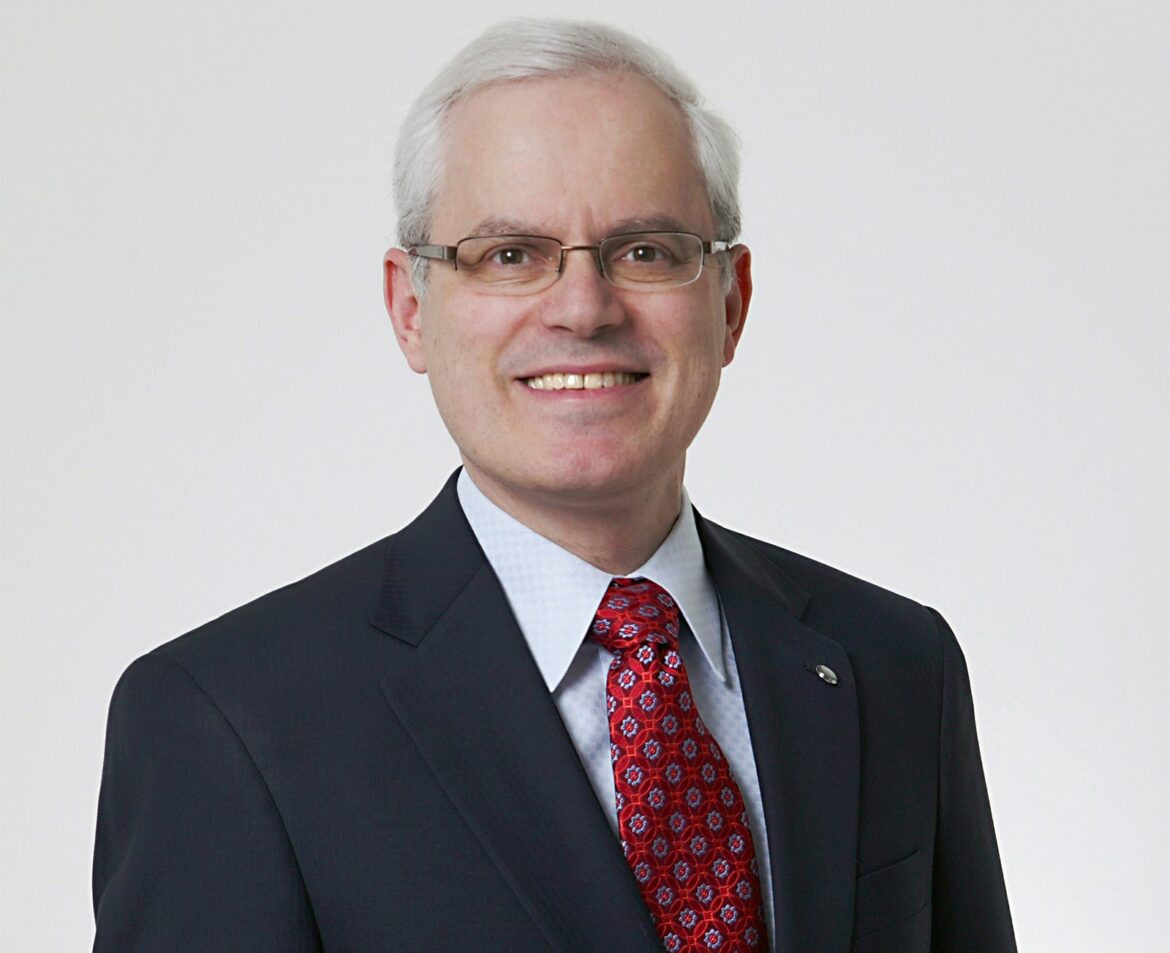 Schneps Media, which publishes the Long Island Press, named the most influential movers and shakers on the Island to its PowerList, with Liebman once again earning recognition as a key part of Long Island’s innovation economy.

The Long Island Press PowerList, in its 19th year overall, honors some of Long Island’s most influential leaders in business, politics, education, health care and non-profits. The honorees were recognized at dinner on June 16 at the Mansion at Oyster Bay.

“I once again would like to express my gratitude to be included among Long Island’s most respected and successful leaders,” Liebman said. “I appreciate the Long Island Press for again bestowing this honor on me and I extend my congratulations to all fellow honorees. Inclusion on the PowerList is a testament to our company’s on-going commitment to digital imaging innovation and I’m proud of Canon U.S.A.’s tireless work to meet the needs of our customers.”

The honor for Liebman builds off an award-winning 2021 campaign that featured his inclusion on the City & State’s Long Island Power 100 List, where he earned commendation for being a powerful member of Long Island’s community.

A stalwart in the community, Liebman’s long-term impact was recognized with induction into the PowerList Hall of Fame in 2017; an honor reserved for a select few who have been named to the list at least five times.

Liebman joined the Canon U.S.A. Accounting Division in 1974 as a Manager and was promoted to Vice President in 1987. In 1989, he established the in-house legal department at Canon U.S.A., where he currently oversees almost 50 in-house attorneys including intellectual property attorneys. In 1996, he was promoted to Executive Vice President and General Manager for Administration and Regional Operations as well as being named General Counsel. In addition to these positions, Mr. Liebman was appointed Chief Administrative Officer in 2008.