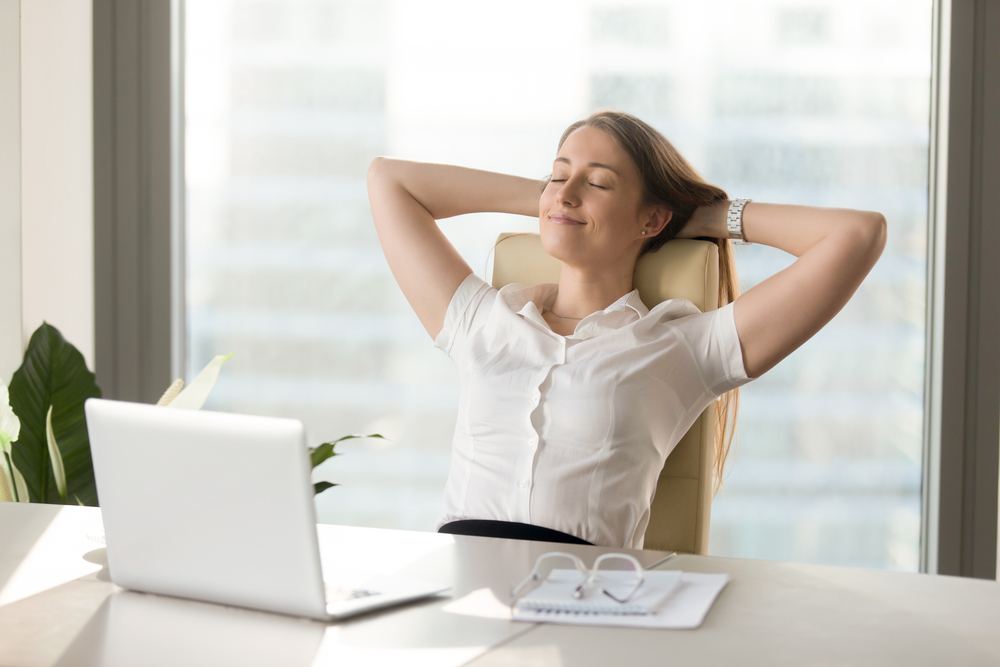 A new survey suggests employee health strategy may be a key ingredient to keeping employees well and at work. Among employees thinking about changing jobs, better benefits in general (38%), better healthcare benefits specifically (36%), as well as work/life balance (36%), were three of the top four reasons employees were considering the change. More money was the top reason, at 50%.

“2022 Health at Work,” a report from Quest Diagnostics, sheds light into the unprecedented employer-employee dynamics taking shape in a competitive labor market—and the unique challenges employers face to deliver quality, cost-effective health benefits that meet the heightened demands of workers. The report is unique for engaging both employers and employees to uncover points of agreement and disconnect, based on a survey of 423 human resources benefits managers and executives with decision-making authority (HREs) and 846 office workers (employees) at companies with 100 workers or more.

Among the findings: Two-thirds of employees (66%) say they are thinking about changing jobs next year or have begun or recently completed a job change. More than 3 in 4 (78%) of human resources leaders say their organization has been impacted by the “Great Resignation,” and 90% believe they will have to improve benefit packages and increase wages. And yet, over seven in ten (72%) HREs surveyed also say it is likely there will be a recession that will impact hiring in the next year.

“While there has been significant attention on low pay, lack of flexibility, and disrespect at work as main reasons driving the ‘Great Resignation,’ our findings suggest employee health programs play a major role as well,” said Jay G. Wohlgemuth, M.D., senior vice president, R&D and Medical, and Chief Medical Officer. “Employers are taking extraordinary measures to attract and retain talent, and healthcare benefits, access and affordability are areas of focus they can’t afford to overlook to compete for workers.”

Among the key findings, there was strong agreement–87% of HREs and 89% of employees–that health insurance is too expensive, and that the pandemic’s effects on health will drive costs even higher. And while large majorities believe that companies should pay for most healthcare costs, just over one third of employees (35%) and almost half of HREs (46%) say that employees need to pay more. Costs loom large for a substantial majority of HREs, who appreciate the financial burden of healthcare costs borne by employees. More than three quarters (77%) of HREs want to lower these costs but say they don’t have the tools they need to do that. In fact, 63% feel “overwhelmed about making the best choices for our employees.”

Throughout the worst of the pandemic, more than half (56%) of HREs had to manage sick workers, implement safety policies and manage hybrid/remote work transitions, among other challenges. Now, the prospect that employees are beset by other illnesses is a point of concern for HREs. Nearly three quarters (73%) express worry that their employees may be sick with chronic illnesses because they haven’t had wellness checks during the pandemic.

The concerns appear warranted: Three in five (63%) of employees say they put off routine medical appointments and/or screening over the past two years and about three-quarters (77%) say preventive healthcare is hard to perform during the pandemic.

Other research, including Health Trends studies by Quest Diagnostics, reveal declines in rates of new cancer diagnoses and other diseases during much of the pandemic, likely due to delayed medical care. Early detection and treatment of many chronic illnesses, including cancer, diabetes and heart disease, is associated with improved health outcomes.

Health Screening Programs are Essential to Being an Employer of Choice, Despite Some Doubts About Cost Savings
Employee health screening is seen as a must-have benefit to be an employer of choice, even by those who question its ability to lower medical costs. Ninety percent of HREs and 89% of employees believe that health screening programs are essential for a company to be considered an employer of choice that attracts and keeps talent–despite more than 68% of both groups questioning if these programs lower medical costs.

The survey findings also suggest that at-home screenings and telehealth can expand access to healthcare. Eighty-seven percent of both groups are comfortable with at-home biometric testing, and 76% of employees said if they could do it at-home they would have more screenings. However, 66% of HREs and 74% of employees believe that such measures can only complement, but not replace, in-person screenings.

Despite largely favorable perspectives of employer-based health services, more than half of employees (55%) are concerned about their employers being too involved in their healthcare and more than two thirds (67%) don’t want their employers to know the results of their screenings or tests.