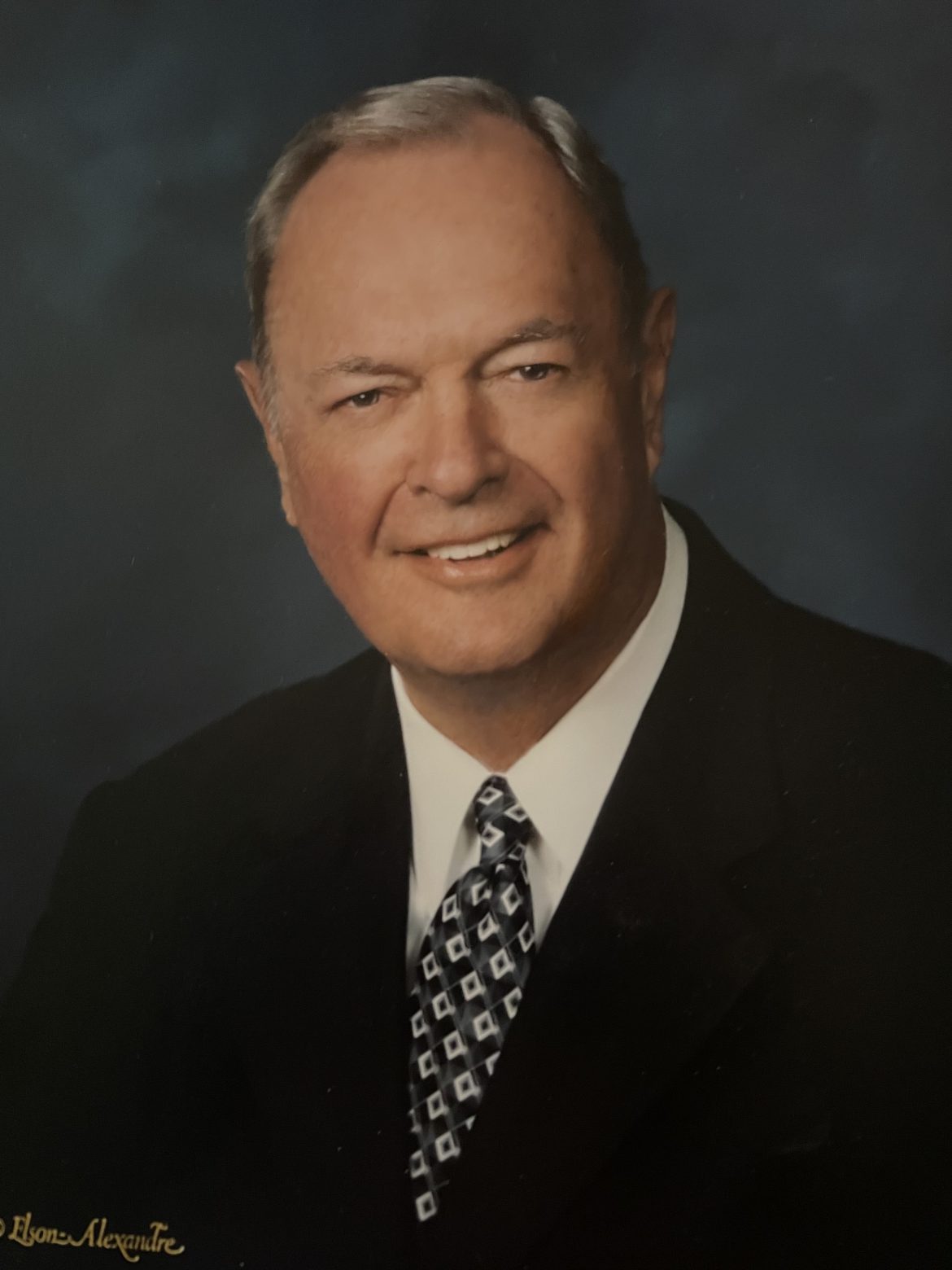 It was with great sadness that we learned that John Lowery’s Dad, Robert Charles “Chuck” Lowery, Jr., died on Friday, February 12, 2021, in Columbus, Georgia. He preferred to be called Chuck.

To John, he was more than a mentor that taught him how to face challenges and build his future. As you observe John interfacing with his two sons, Casey and Kyle it is clear his father taught him well.

“Thanks so much, he was a gem of a guy. Great Dad and a wonderful mentor, very much a volunteer, and a pioneer in diversity,” said John when we asked for a photo of his dad.

At Applied Imaging everyone knew of Chuck Lowery and what he meant to the family. ”I’m so lucky to have known him,” said Carrie Mann, executive assistant to the president.

Losing a parent is never an easy matter. The sense of loss that you will never see him or her again is a crushing blow that takes years to deal with. For some of us, and I suspect for, John he will think of his Dad often and remember the good times and all that he taught him.

Chuck was proud of his family and the titles of dad or grandpa were something he relished. He was born December 7, 1932, in Kingston, New York, son of the late Robert Charles Lowery, Sr. and Theresa Breitfeller Roach. He moved to California in his high school years, joined the U.S. Air Force, and married Arlene in 1954. In 1960 he joined the Interstate Brands Corporation from which he retired after 38 years. He must have had to travel a great deal because he left a child in four different states. He kept the family close with reunions as it grew from 2 to 51.

He enjoyed traveling with Arlene and their friends all over the world. His obituary stated that he loved sports and was a big Yankees fan in his youth. However, they added he was really a Dodgers fan and a Braves fan at heart. As someone growing up in Brooklyn, nobody ever loved both the Yankees and the Dodgers, at least not in my experience. The truth had to be that Chuck loved baseball and had a favorite team in the American and National Leagues. He must have favored the National League because he liked the Braves too. However, that could well be because he lived in Georgia.

He also loved Notre Dame football, Georgia football (unless they played the Irish), and the Kansas City Chiefs. He was an avid golfer for most of his life. An artisan at heart, he loved to work with wood, whittling, and painting, sharing his craft with his children and grandchildren. He was an avid reader, sharing his books with family and friends. He was committed to his Catholic faith, reading his bible daily, praying faithfully for his family and friends by name, and his country. He enjoyed “driving Mrs. Arlene” around town daily. He was a friend of the Kiwanis Club, loved volunteering at Downtown Elementary School, and St. Anne’s Outreach.

We feel compelled to honor Chuck Lowery for his service and his love of country. May God Bless Chuck and welcome him home.