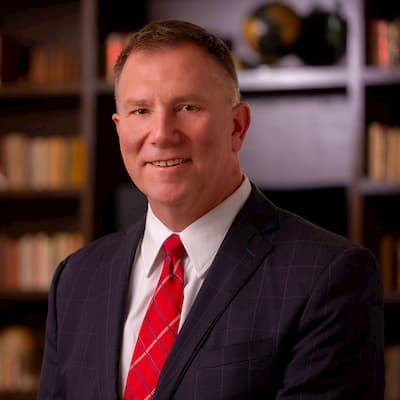 Gordon Flesch Company announced the following changes and promotions among their management staff. Kelly Glaser has been promoted to vice president of Sales & Marketing. Kelly Glaser replaced Kelly Moran, who retired from GFC in late December 2022.

Kelly Glaser has had an illustrious 30-year career with GFC, which will serve him well in his new role. He was hired in August of 1992 as an Account Executive and in November of 1995 he moved into a Major Account sales role in the Milwaukee area. Kelly was then promoted to Sales Supervisor in October of 2001 and took on the Sales Manager position in 2007, leading the Milwaukee sales team. In 2012, he moved to Wisconsin’s Fox Valley and successfully lead the new Appleton branch until he embraced the role of Senior Director of Sales – West Region.

“Kelly has played a critical part in designing multiple sales programs and initiatives over the past few years, while also staying very active in the field,” says Patrick Flesch, President & CEO at GFC. “He has had a solid impact on our company since day one and we are happy to see Kelly earn this next opportunity.”

Jerry Davis has been promoted to senior director of Sales – West Region. Jerry replaced Kelly Glaser in this role.

Michael Schuldes has been promoted to the Appleton regional director of Sales and Operations. Michael replaced Jerry Davis in this role. Michael has served as the Sales Manager of GFC’s Milwaukee branch for the past five years.

Brian Klumb has been promoted to sales manager at the Milwaukee branch of GFC. Brian replaced Michael Schuldes in this role. Brian joined GFC in November of 2000 and has served in numerous sales positions during the past 22 years.

“We look forward to these individuals thriving in their new roles,” says Tom Flesch, chairman at GFC. “This is an exciting time at Gordon Flesch Company as we look to the future.”

The Gordon Flesch Company is one of the largest independent providers of office technology solutions in the nation. Family-owned since 1956, the Gordon Flesch Company employs more than 650 people throughout 31 offices in the Midwest, with their corporate office in Madison, Wisconsin. They deliver unique business process expertise to solve challenging problems and achieve organizational goals. This includes integrating industry-leading software and hardware to build custom solutions that are supported by technical expertise, customer service and flexible, in-house financial services.

Fridays with Frank: Looking Back and Looking Forward...