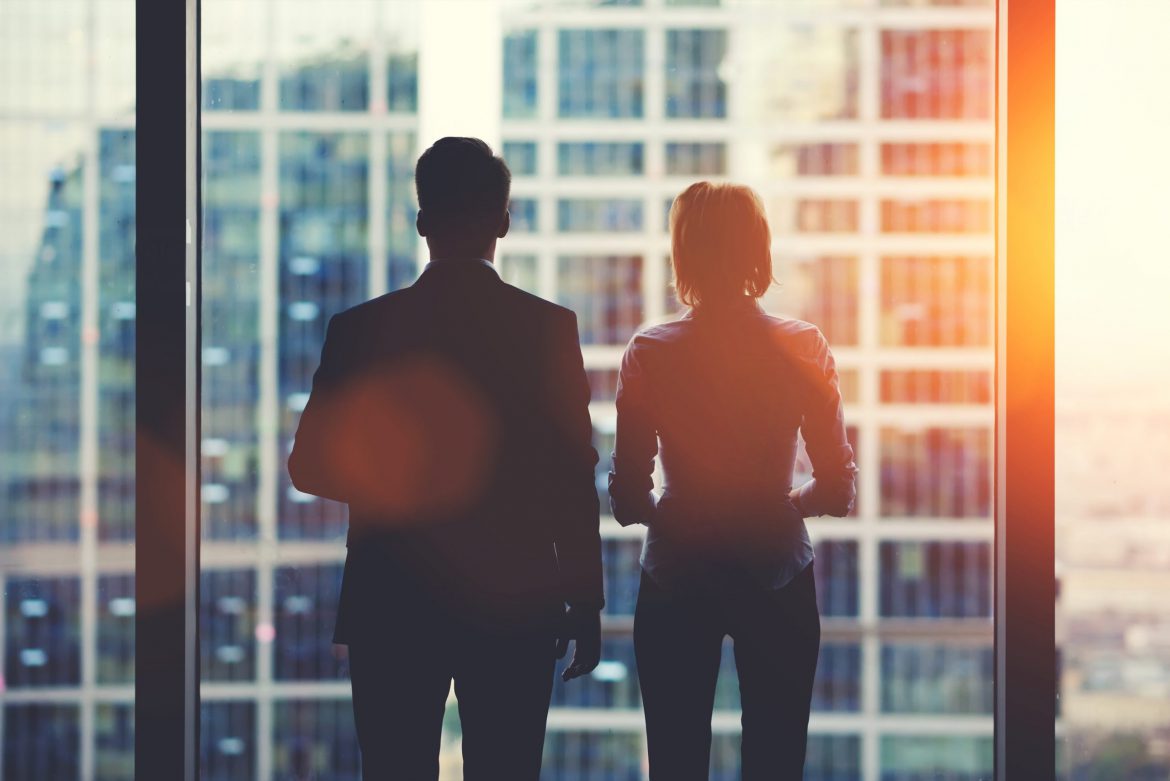 The Way We Were: The People We Were Watching in 2018

Our December-January WatchList issue launches this week; while we wait, let’s continue with the third in a three-part trip back to December 17, 2018, as we review the trends, companies, and people we were planning to watch in 2019. The past two weeks we examined the trends and companies we were watching. In this edition of The Way We Were we present the people we were watching.

Anybody at Xerox – If things get shaken, not stirred, at Xerox in 2019, there should be some serious talent available. There have been quite a few layoffs at Xerox this past year, although we haven’t seen the departure of any senior executives that we deal with daily. Since most have significant tenure with the company, it will take a super-sweet deal elsewhere for them to leave on their own accords. With all the uncertainty surrounding the company, there could be some big changes brewing. On the other hand, for the sake of many of our close contacts at the company and those who still remain loyal to Xerox, we hope not.

Steve Bandrowczak – Appointed president and chief operating officer of Xerox in June, Bandrowczak is responsible for developing and executing the company’s global operations strategy in the company’s business support functions, including product and service delivery, customer billing, information technology, global procurement, and real estate, according to a Xerox press release. Since Bandrowczak was hand-picked by Xerox’s new board of directors, he seems to be in a good position to carry out the board’s directives and take Xerox to wherever it is destined to go next.

Michael Brigner – The senior vice president of mergers and acquisitions for Visual Edge has been an extremely busy man the past few years, acquiring companies at a rapid clip. He’s a familiar face at industry events, sometimes with his trusty sidekick David Ramos, browsing the merchandise or “just looking” for Visual Edge’s next acquisition candidate.

Sammy Kinlaw – Lexmark’s vice president, worldwide channel and OEM sales, Kinlaw joined the company’s executive team in February 2018. His past leadership roles at companies such as IBM and Lenovo where he interacted closely with enterprise end users and the commercial channel, is an asset for Lexmark. The company still has a talented executive team in place (Greg Chavers, Brock Saladin, Phil Boatman), even after the departures of key team members during the past 12 months, and we’ll be watching to see how Kinlaw and the rest of the Lexmark executive team get the company back on solid financial footing. The company has one of the strongest A4 product lines in the industry and with some of the other announcements this past year, including its recent emphasis on predictive analytics and cloud-based services, the company is in excellent shape from a product and services perspective.

Nancy Langdale – In our 33rd Annual Survey, Canon U.S.A. Vice President Nancy Langdale was one of our top vote getters when we asked dealers to identify a female executive of the year. Clearly, she has had a positive impact on Canon dealers, something that’s not easy to do. Because of her ranking in our Survey and the positive comments about her from Canon dealers, Langdale earns a spot on our people to watch list for 2019.

Scott Maccabe – He has been in the unenviable position the past few years of leading Toshiba America Business Solutions during tumultuous times, even though that tumult was across the Pacific in Japan. He wasn’t alone in the industry in having to deal with events beyond his control as we’ve seen at Sharp and even at Lexmark. The difference is, however, Maccabe is still standing, while others in his position have moved elsewhere or have been pushed out. We give him a lot of credit for persevering and continuing to ably lead TABS despite the distractions.

Bob Madaio – The new vice president of marketing for Sharp Imaging and Information Company of America (SIICA) is responsible for B2B marketing efforts across networked multifunctional printers and professional displays, as well as its smart office and IT solutions business. It will be interesting to see how his background in the IT world will translate to the dealer channel and what impact it will have in Sharp’s growing its presence in that space.

Mike Marusic – It’s Marusic’s turn as CEO to be on the hotseat at Sharp, and we hope he can successfully navigate the demands of Foxconn and the realities of the U.S. market, as he and his team reestablish the company as a viable player in the channel. Based on the results of our 33rd Annual Dealer Survey and comments from Sharp dealers, the Sharp dealer channel is more optimistic than ever. Now that things seem to have stabilized with Sharp, hopefully with Marusic leading the company, that optimism can be maintained.

Bill Muir – The new CEO of EFI has the unenviable task of taking over for the charismatic Guy Gecht, who announced he was stepping down as EFI CEO in July of this year after 17 years in that position. Muir is an unknown entity in this channel, having previously served as COO of Jabil, a company that specializes in managing global manufacturing chains on behalf of a wide range of customers. That experience should prove valuable to EFI with its expanding global footprint.

Oscar Sanchez – His appointment in July as the new president and CEO of Kyocera Document Solutions Company came as a surprise. Sanchez has a successful track record with Kyocera, and we expect he will be instrumental in expanding the company’s solutions business and raising its profile in the production print space with its initial and future inkjet offerings. From what we hear, he is a no-nonsense, demanding leader, so let’s see how that goes.

Sam Yoshida – The new executive vice president and general manager of Canon’s Business Imaging Solutions Group (BISG) and vice chairman, Canon Solutions America, Inc. (CSA), is back in the U.S.A. after four years away. Yoshida succeeds the recently retired Toyo Kuwamura, who made some significant changes in Canon U.S.A.’s approach to dealers, and as a result, was highly respected by the dealer community. Kuwamura was also one of the drivers behind the One Canon strategy, and Yoshida told us he plans to continue that policy. Considering dealers already had a history with Yoshida during his previous tenure with Canon and is respected by the dealer community, he’s in an excellent position to succeed and further enhance Canon’s relationship with its dealer channel.

John Vavra –  With his recent promotion from RISO’s vice president of dealer sales to vice president of sales, the industry veteran now oversees the company’s dealer operations, along with its direct and reseller divisions. If the company is going to make further headway with its inkjet products into the dealer channel, Vavra and Andre D’Urbano, RISO’s director of dealer sales and corporate marketing, are just the guys to do it.

Danielle Wolowitz – One of the few women in the industry that has a prominent presence at their respective company’s dealer meetings, Wolowitz has become the face and voice of Kyocera over the past few years. We don’t expect that to change much in 2019, but we also wouldn’t be surprised to see her role in the company expand well beyond where it is today. She remains the only person in the industry—male or female—to have been profiled in The Cannata Report as both a Young Influencer and a Woman Influencer–all within the space of three years. All things considered, how can we not continue watching Wolowitz.