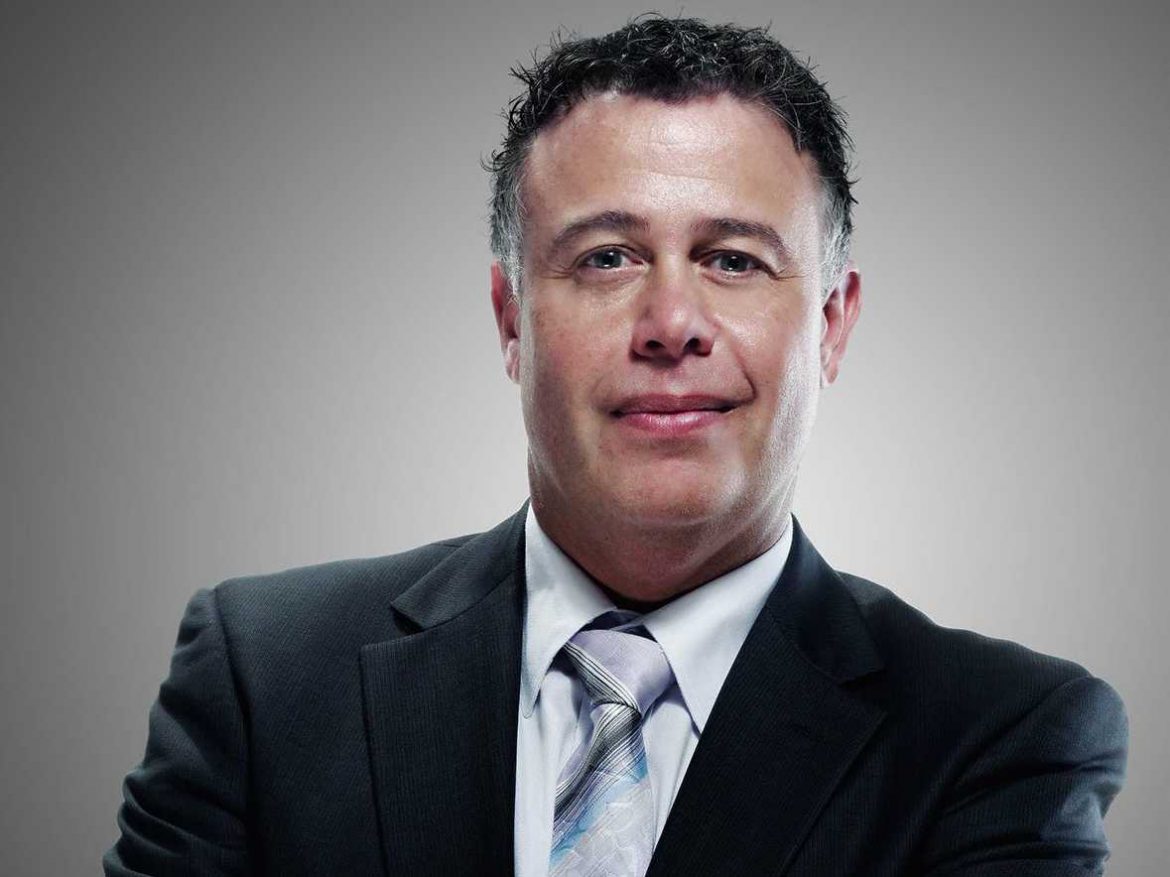 In a month of surprising personnel announcements, HP Inc. dropped a bombshell on August 22 when it announced that its board of directors has unanimously appointed Enrique Lores, currently President of HP’s Imaging, Printing and Solutions business, to succeed Dion Weisler as the company’s President and CEO, effective November 1. Weisler’s decision to step down at this time is due to a family health matter and he will be returning home to Australia.

According to an HP press release, Weisler will work with Lores to ensure a seamless transition and will remain at the company through January 2020. Afterward, Weisler will remain on HP’s board of directors until the next annual meeting of stockholders.

While Weisler’s departure may come as a surprise, the naming of Lores as his successor was not. Lores has been the face of the company at many HP events The Cannata Report has attended, as well as HP webinars. If we had a list, we would have placed him on our shortlist of possible successors to Weisler. Based on our past interactions with Lores and looking at his track record with the company, we’d be surprised if he doesn’t thrive in this new position.

Weisler joined HP in 2012 and served as president and CEO since 2015. The press release noted that HP has added approximately $7 billion in annual revenue, generated over $13 billion in free cash flow, and has met or exceeded its non-GAAP EPS guidance for 15 consecutive quarters since separation.

“Serving as CEO of HP is the highlight of my career, and I want to thank the entire HP team for the support they have shown me. I’m incredibly proud of what we have achieved and equally confident in where we are heading as a company,” said Weisler. “Enrique has been a tremendous partner whose leadership has been instrumental in setting this company up for success and delivering on our strategy. He is one of the smartest people I know, and I have great confidence in his ability to lead and inspire the next chapter of HP’s transformation and growth.”

“Enrique is an inspiring and proven business leader and is the right person to lead HP into the future,” said Chip Bergh, chair of HP’s board of directors. “Since the time of separation, the board has had an ongoing and diligent succession planning process that included vetting and benchmarking internal and external candidates. Through this rigorous process, Enrique emerged as the board’s unanimous choice as successor and we are confident he will build on the company’s progress and capitalize on new opportunities.”

Lores began his HP career 30 years ago as an engineering intern and has risen to prominent leadership positions across the company’s Print, Personal Systems and Services businesses. From his technical roots, he has developed broad leadership expertise and relationships working at the country, region and worldwide level.

During the separation of Hewlett-Packard Company in 2015, Lores was reportedly a key architect of one of the largest and most complex corporate separations in business history and successfully led the Separation Management Office. He was instrumental in transforming HP’s cost structure while simplifying the organization and creating the capacity to invest in innovation to drive profitable top and bottom-line growth.

Since 2015, Lores has served as President of HP’s Imaging, Printing and Solutions business, which had revenues of over $20 billion for fiscal 2018 and has consistently outperformed the company’s printing peer set, according to HP.

Over the past year, Lores has been working with the HP board on a comprehensive global review of the company’s strategy and business operations, with a focus on simplifying its operating model, evolving its business models and driving significant improvement in its cost structure while making the company more digitally enabled and customer-centric. Lores will provide more details on this work and his vision for the company on October 3 during HP’s investor update.

“Thirty years ago, I was drawn to HP by the company’s unique ability to bring out the best of humanity through the power of technology,” said Lores. “The opportunities ahead are vast and the need for us to keep reinventing is more important than ever. I continue to be inspired by our customers, partners and employees, who are turning bold ideas into meaningful innovations. This is where we will set our sights for the future.”