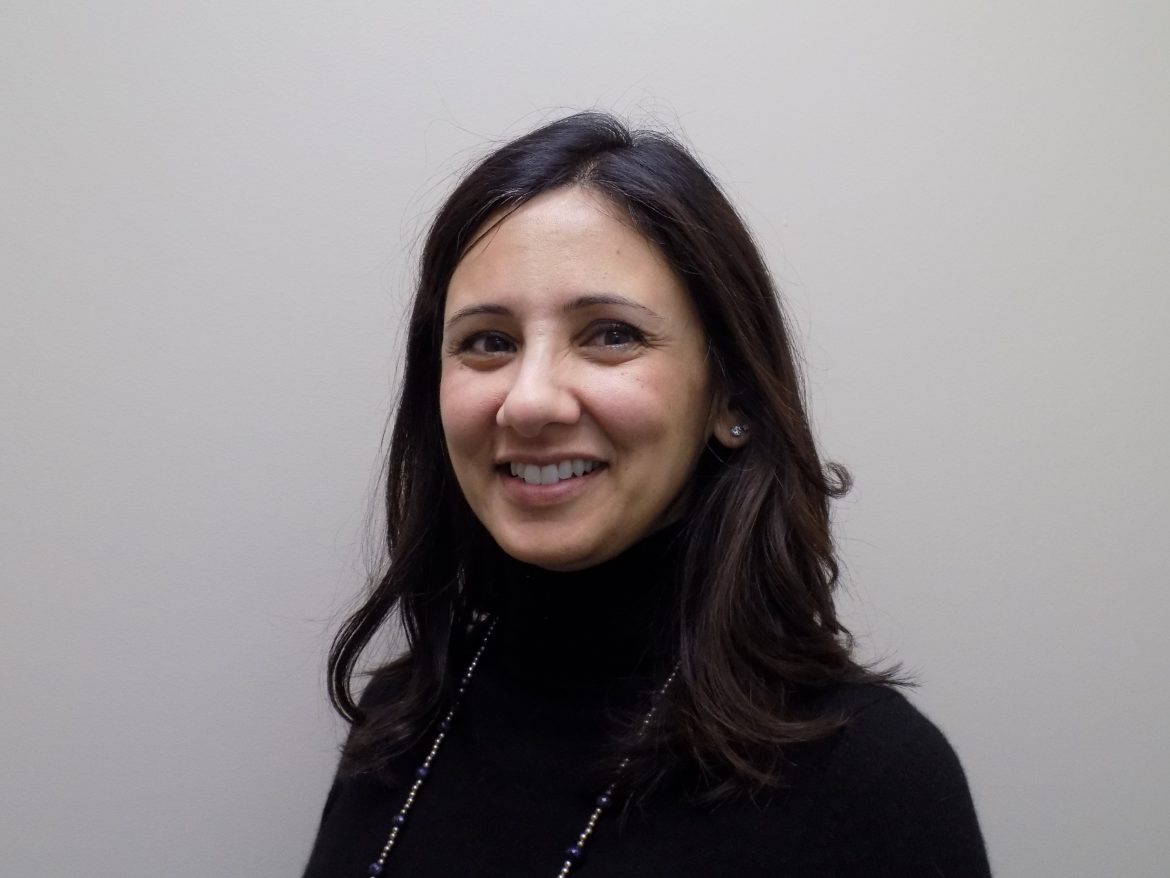 My Most Memorable Marketing Campaign Part 5

The theme of The Cannata Report’s May issue is communications and marketing. May’s Virtual Panel Series offers remembrances from six leading marketing professionals about the most memorable marketing campaign they ever worked on and why it was successful.

We hope that their stories, which will be published throughout the month of May, will give you ideas on enhancing your own marketing campaigns.

The most memorable marketing campaign I worked on was when I worked in the travel industry and we were brainstorming on how to celebrate the 50th anniversary of the Eurail Pass being sold in the U.S. After much discussion and many brilliant ideas, we settled on the simplest one – offer a limited number of passes at the original price they were sold when they first were launched in the U.S. market.

The campaign was announced on our website and across many leading travel publications. We invited everyone to log onto our website on a given date and time and purchase a limited edition Eurail Pass at the original low price. The day came when our passes went on sale but on the same day, news of the Swine Flu broke across the globe. Our campaign story was of course pushed to the last pages of every newspaper we had pitched it to, as the travel editors had to tackle a much larger issue.

It all happened so fast! From the shock and fear of the Swine Flu outbreak, to the realization that our Eurail campaign was now insignificant – we were on board a roller-coaster! However, the groundwork we had laid in promoting this campaign well in advance, paid off and despite the grim news, there were enough die-hard travelers who logged on to our website. The passes sold out in minutes and ended up being one of the most newsworthy, fast-selling and successful campaigns we launched. Sabir