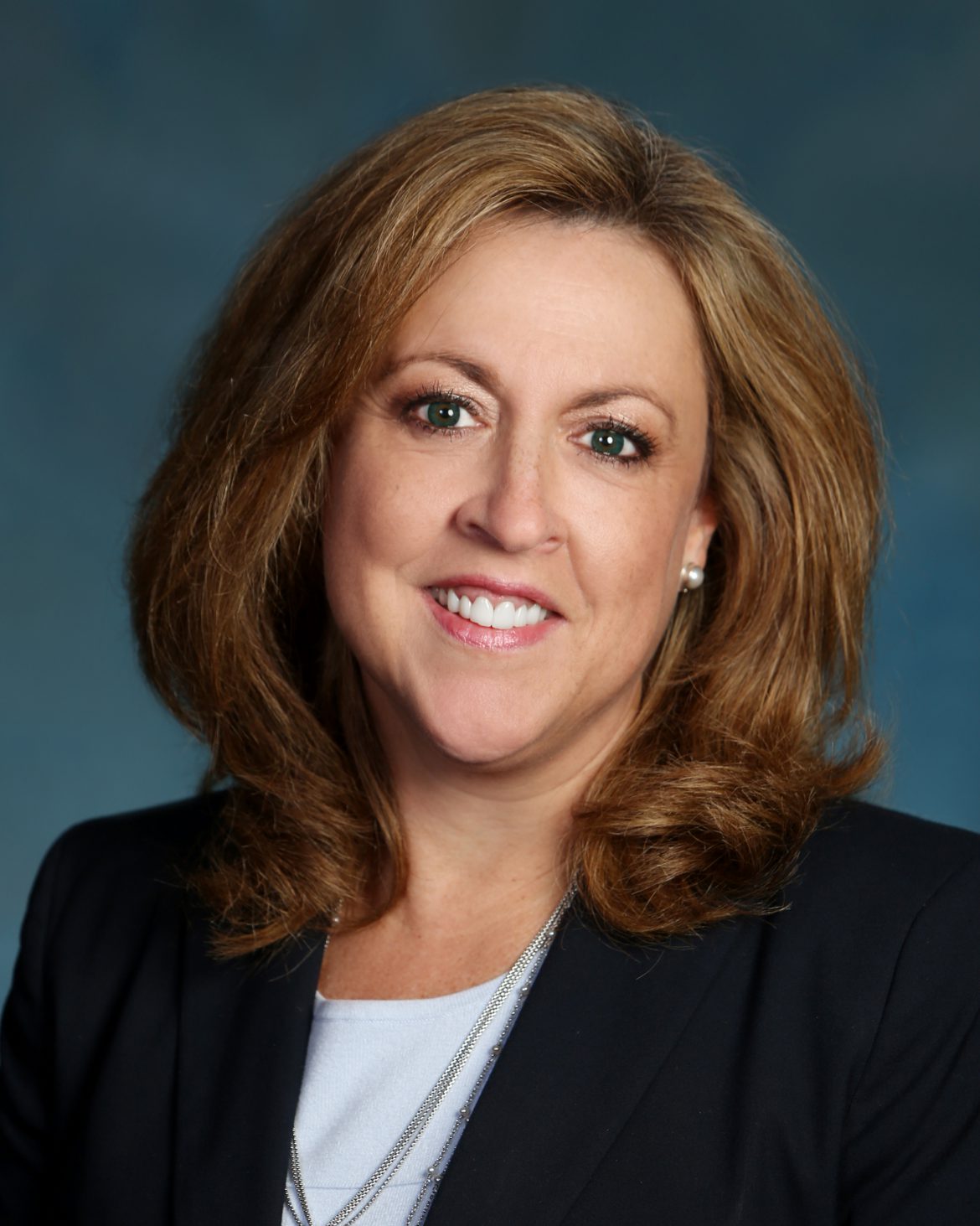 The company’s commitment to veterans knows no bounds.

In our third column on corporations immersed in the print world that are actively pursuing efforts to hire veterans, we present Ricoh USA. When I learned about Ricoh’s focus on engaging veterans, it came as a complete surprise.

Even though The Cannata Report has been either working with this company or covering its events over the past 40 years, we did not have a clue, as we did with HP and U.S. Bank, the companies we profiled in our previous two columns in this series.

Whenever we want to partner with Ricoh, we reach out to the firm’s Head of Public Relations Jennifer Lyons, and she makes it happen. When we asked about Ricoh’s veteran efforts, she pulled all the information available together and sent it to us. She subsequently arranged an interview with the person in charge of the company’s veterans’ program, Donna Venable, EVP of human resources and deputy general manager of shared services at Ricoh Americas. As with HP and U.S. Bank, Ricoh’s veterans’ program is part of its diversity efforts.

“Diversity is more than race and gender and now includes veterans,” said Venable. “We started the hiring of veterans 20 years ago while I was at IKON.”

Prior to Ricoh acquiring IKON, Venable served as senior vice president of human resources for IKON Office Solutions. After the acquisition by Ricoh, she was given the same role and title.

Fortunately, Ricoh totally embraced the concept of helping veterans that had been established at IKON. In fact, over the years, Ricoh has invested to greatly enrich the program.

In a September 2019 press release, Ricoh stated, “Acknowledging a long-standing commitment to hiring and supporting veterans, Ricoh USA, Inc.’s own employee veterans will be featured on Military Makeover: Operation Career airing on Lifetime TV this fall.”

This television episode featured the stories of how three Ricoh employees transferred the skills they learned in the military to build successful careers at the company, including:

“We value our veterans’ service and recognize we owe them a debt that can never truly be repaid,” said Venable. “But to help, we prioritize easing the transition of our nation’s heroes back into the workplace.”

Ricoh’s involvement with Wounded Warrior has directly led to the increased hiring of disabled veterans. Overall, the company increased its focus on veteran hiring in recent years, an effort that earned Ricoh the “Best Veteran Hiring” award from the Coalition for Government Procurement.

We asked Venable about Ricoh’s hiring process for veterans and where they have excelled. Ricoh partners with various organizations such as Hiring our Heroes (also recommended by HP) to recruit candidates. The company’s recruiters also attend military-focused career fairs each month, including events hosted by the United States Chamber of Commerce’s Hiring Our Heroes and Military Installation Transition Summits hosted by the Department of Defense (DOD), including a Transition Assistance Program (TAP).

As for jobs, Venable said many veterans are well suited for IT and technical services positions, as well as MNS specialist roles. Seeing that the modern military is well versed in technical services and uses technology in the broadest possible way, these roles seem like natural transitions for the skills our veterans have honed in their active service years.

Ricoh also places a lot of attention on its scholarship programs for veterans. The company provides individual tuition disbursement of up to $5,000 per year. With a little research, I discovered that Ricoh has served as the title sponsor of a biannual virtual career fair through CareerEco which targets student veterans who are currently attending universities and colleges across the country.

Though the pandemic has hampered some of Ricoh’s veteran efforts, the company remains committed to doing all it can for those separated or discharged from the U.S. Military.

When I talk to companies about veterans, I always ask about how they treat employees involved in the National Guard. As we discussed in our previous column on U.S. Bank’s veteran efforts, the Guard is sometimes activated for short periods of seven months to a year in places such as Afghanistan.

“Those that serve in the National Guard are not negatively impacted by active service,” said Venable. “Upon their return, they go back to where they were.”

Ricoh has enacted this policy for all National Guard members, even those who have been activated multiple times.

For its efforts, Ricoh has been commended on many occasions. In January 2020, the company announced it had received the Advocating for Veterans Award as part of the Coalition for Government’s annual Excellence in Partnership Awards. This recognition highlights Ricoh’s commitment to supporting a diverse employee base, one that fully includes veterans and service members.

In a January 2020 press release, Ricoh stated, “As part of its hiring process, Ricoh looks for candidates who understand and embody the company’s corporate philosophy of The Spirit of Three Loves: ‘Love your neighbor,’ ‘Love your country,’ ‘Love your work.’”

On a personal note, I believe all of us can learn from Ricoh by embracing its corporate philosophy in our own companies. Given the hostile social and political environment we are currently experiencing today, I encourage us all to focus on the three “loves” espoused by Ricoh.

I’d like to extend my gratitude to Ricoh’s Jennifer Lyons and Donna Venable for their time and help in understanding Ricoh’s focus on veterans. And a tip of the hat to Ricoh for its incredible efforts to help those that serve us all.

Hard Copy | from the Editor’s Desk: I Take My Chances