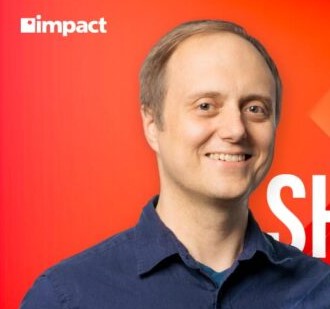 The nomination in Craft Achievement category features seven samples of Spear’s animated work created for Impact and its partner DOT Security. “We’ve been incorporating video into our marketing strategy for many, many years,” said Frank Cucco, CEO of Impact. “High-quality video has the ability to engage viewers on a deep and substantial level, and if you’re not there, your products and services won’t even be considered.”

The Chicago/Midwest Regional Emmy® Awards are presented by the National Academy of Television Arts & Sciences in recognition of excellence in all broadcast, cable, broadband, cable/ community/government access, and video content providers. The winners of the 64th Chicago/Midwest Emmy Awards will be unveiled at the awards ceremony on December 3, 2022.