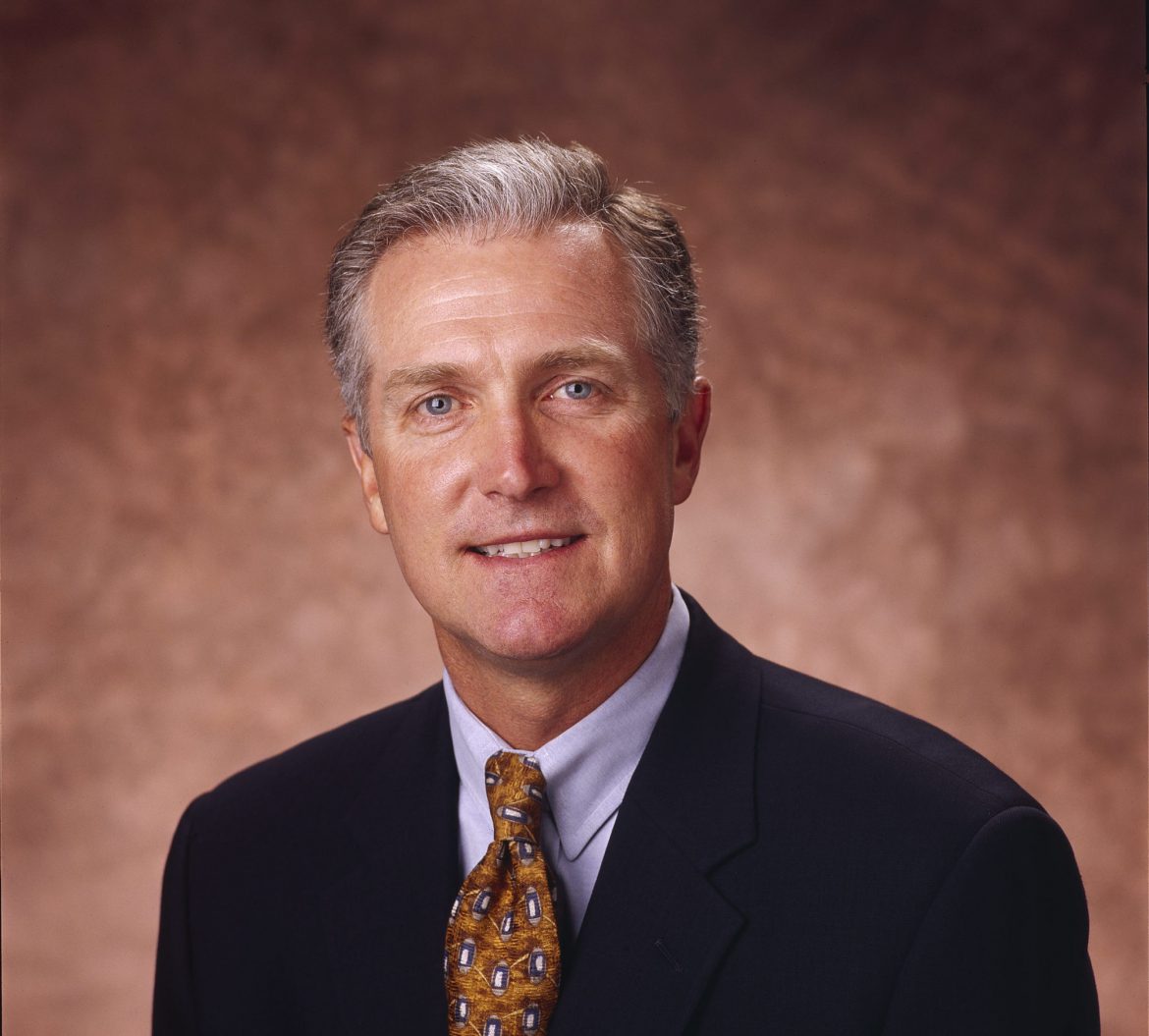 Smith retired from the U.S. Army Reserve on March 30 after an impressive 41½ years of service.  He holds the rank of first sergeant and is joined in the military by his wife who has 32 years of service in the armed forces. Moreover, Smith has been resolving Toshiba clients’ technical questions for 25 years in his valued role in the Toshiba support organization. Upon presenting the Patriot Award, he thanked company officials as well as fellow technical service team members for allowing him the flexibility to serve his country while working at Toshiba.

“The Patriot Award was created to publicly recognize individuals such as Larry White, Steve Tungate, Kenny Hiteman and Darryl Elmer – leaders who provide outstanding patriotic support and cooperation for employees like Army Reservist Jeff Smith who have answered their nation’s call to serve,” says ESGR California state chair Richard Stage. “Such supportive company management is essential to maintaining the strength and readiness of the nation’s Guard and Reserve units.”

“Receiving the Patriot Award is one of the most prestigious honors I have ever won,” states White. “We’re all humbled to receive it.  Supporting Jeff as well as other guard and reserve members here at Toshiba is the very least, we can do for those who protect and serve our country with distinction.”

ESGR, a Department of Defense program, was established in 1972 to promote cooperation and understanding between Reserve Component Service members and their civilian employers and to assist in the resolution of conflicts arising from an employee’s military commitment.  ESGR is supported by a network of more than 3,000 volunteers in 54 committees located across all 50 states, the District of Columbia, Guam-CNMI (Commonwealth of the Northern Mariana Islands), Puerto Rico, and the U.S. Virgin Islands. Volunteers, hailing from small business and industry, government, education, and prior military service bring a vast wealth of experience to assist in serving employers, service members, and their families. Together with Headquarters ESGR staff and a small cadre of support staff for each State Committee, volunteers work to promote and enhance employer support for military service in the Guard and Reserve.