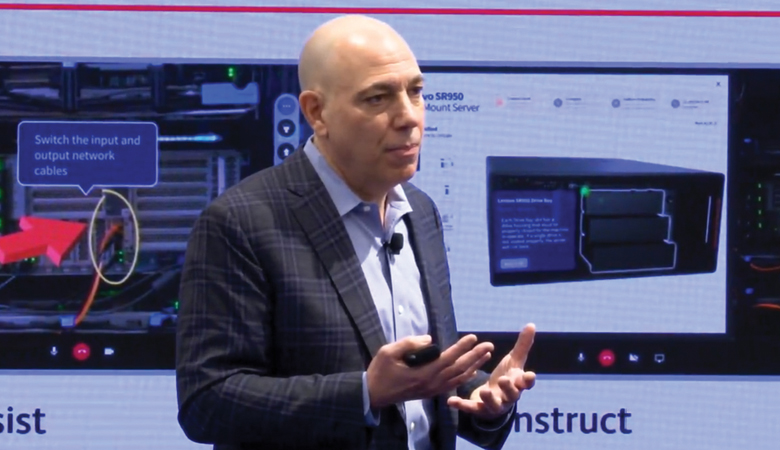 Steve joined Xerox in 2018 as the company’s President and Chief Operations Officer and has served as Interim CEO since the passing of John Visentin in June 2022. As President and COO, Steve was responsible for developing and executing a global operations strategy for Xerox’s Software and Innovation businesses, as well as the company’s business support functions, including business strategy, product and service delivery, customer billing, and information technology. Steve was also president of Xerox Holdings Corporation and served as CareAR’s Chairman.

“Steve has a proven track record of delivering results by leveraging digital platforms to drive market share and increase profitability,” said James Nelson, Chairman of Xerox’s Board of Directors. “He also has continually stepped up when Xerox needed him most and demonstrated his ability to lead with passion and empathy. The Board has full confidence that Steve is the right leader to move Xerox forward.”

“I am humbled by the Board’s decision to appoint me as Chief Executive Officer,” said Bandrowczak. “I see great potential for our company, and I’m honored to work alongside all of my Xerox colleagues as we build momentum toward the future.”

UBEO Expands Operations in Colorado with Acquisition of...