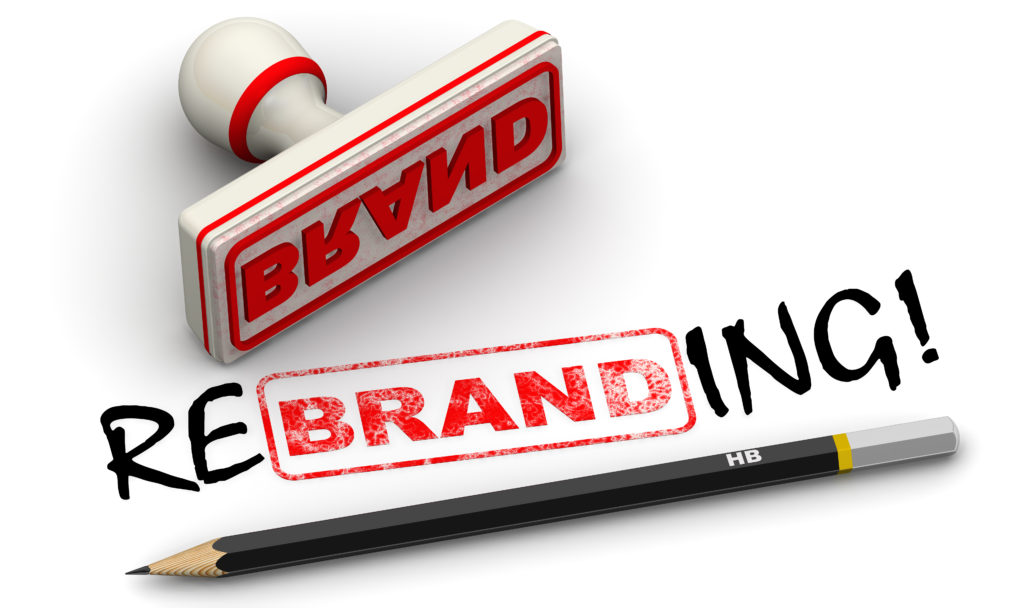 There’s a lot not being said about what’s happening with GIS/XBS in this announcement from Xerox.

This morning’s announcement that Xerox was rebranding Global Imaging Systems (GIS) as Xerox Business Solutions (XBS) had to be one of the least surprising news stories of the year to date. That news has been circulating throughout imaging industry blogs and in private conversations with different parties, including insiders at Xerox and Global, for the better part of two weeks now. It’s just that now, the news is official even though there seems to be a lot of pertinent information left out of this announcement.

According to a Xerox press release, Xerox is focused on better serving the small-to-medium size business market with a more client-centric, simplified and integrated approach across the company. This approach will include better leveraging enterprise-wide the company’s capabilities in the areas of technical services, eCommerce, marketing and IT, to deliver more value to customers.

The rebranding of GIS to XBS is one element of that change, according to the Xerox press release. For readers who might not be familiar with GIS, Xerox describes XBS, formerly GIS in the press release, as “a leading provider of business technology solutions. Its companies sell and service document management systems, including printers, multifunction devices and copiers, network integration services and software solutions.”

“XBS is an important piece of our growth strategy, as we continue to penetrate the lucrative and growing SMB market,” stated Mike Feldman, president, Xerox Americas Operations in today’s press announcement. “By better leveraging the strengths of XBS and sharing best practices in areas such as software and IT services opportunities, we believe we can grow share with SMB customers.”

Xerox reports that the companies that make up XBS will continue to serve customers with their current names, to maintain recognition in the communities they serve. Xerox also maintains that they will also continue to deliver on their existing strategies of success, including offering full lines of multi-branded office and production systems, software, supplies and workflow solutions.

Ed Bass remains president of XBS, reporting to Feldman. The rebrand will initiate on February 5.

What wasn’t noted in the press release was that some of the GIS companies in various markets have been consolidated into one organization within that market. We spoke last week with a dealer who had sold his dealership to GIS a few years ago who was notified two weeks ago that his organization would be folded into a location in another city. His position along with some of the other entrepreneurs in that market as well as other GIS markets who had built those businesses and remained with their organizations after selling to Global were reportedly eliminated as part of this consolidation. We did learn that most of his employers were able to move to the new consolidated organization.

This news and the announcement of the rebranding does nothing to reduce speculation as to the fate of GIS/XBS or Xerox. With all the cost-cutting measures taking place at Xerox and this revamping of one of Xerox’s most successful business segments, rumors continue to circulate that these moves are all about making Xerox and/or XBS more attractive to a potential suitor.

HP is one of the names that somehow keeps popping up in conversation, perhaps driven by last year’s Apogee acquisition in the UK. We’ve also heard that it’s still possible Fujifilm will ante up the funds to acquire the company before it’s existing contract with Xerox expires in two years. A wildcard, and we do mean a wildcard in this speculation, is a private equity company. It’s unlikely that a private equity firm could even come close to meeting the asking price, but it might not be completely beyond the realm of possibility.

There are a lot of pieces to this story and many people impacted by what’s taking place at Xerox and XBS. Look for more coverage on this story later this month in the digital edition of The Cannata Report.