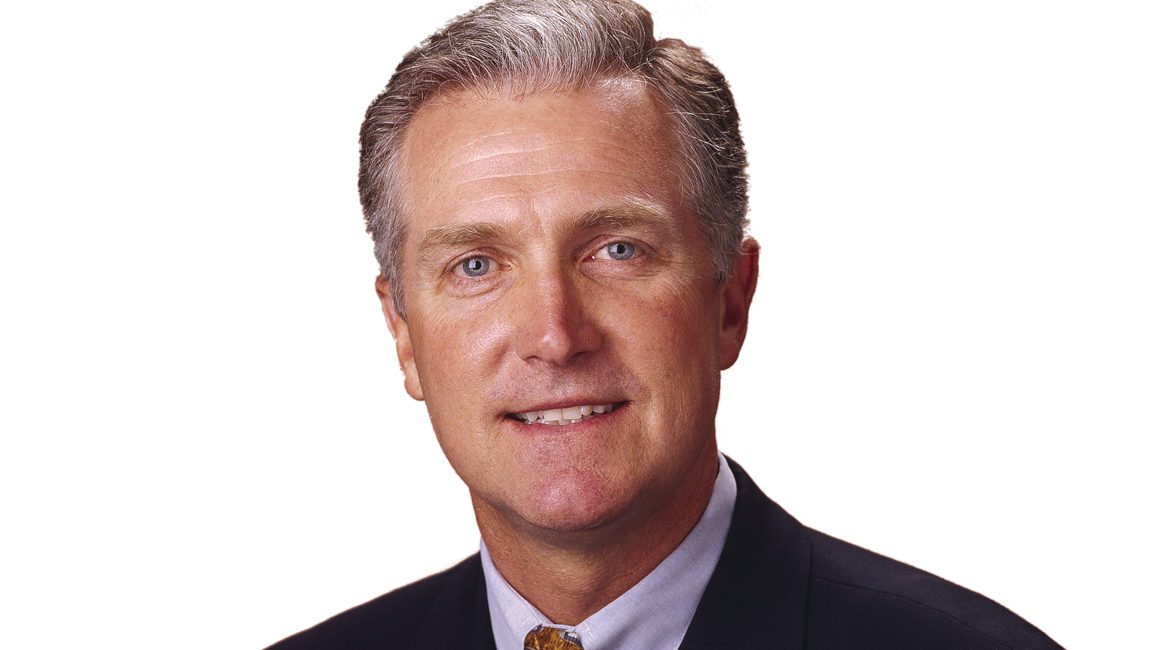 Maccabe has led Toshiba America Business Solutions since accepting the organization’s top job in July 2013.  He is responsible for achieving record annual profits for the company in six of those years while expanding Toshiba’s market share to an all-time best during his tenure.

Before leading Toshiba America Business Solutions, Maccabe was the senior vice president at Toshiba America Electronic Components and general manager of its storage products business unit where he oversaw the organization’s performance and led its expansion into new geographies and business segments.

Beyond his many tangible accomplishments, Maccabe is most proud of fostering Toshiba’s entrepreneurial and employee-centric culture throughout his 18 years in leadership roles at separate Toshiba businesses.  “Throughout my Toshiba tenure, our people have always been my priority,” says Maccabe.  “Our teams work hard and take care of one another while mixing in some fun along the way.  And we take succession planning very seriously to ensure employee growth and seamless transitions.  Considering Larry’s shared mindset and elite revenue development background, Toshiba’s future is extremely bright.”

Toshiba’s newly named CEO is a widely known, respected and successful industry leader who has held a variety of executive roles since joining the company in 1996.  As chief operating officer, White oversaw strategic planning across Toshiba’s business operations throughout North and South America.

“I’m truly looking forward to the opportunity to lead and mentor our diverse and highly talented workforce while capturing even further market share,” says White.  “Team Toshiba represents the best our industry has to offer, and we remain committed to providing our customers and resellers with premier systems, solutions and services.”

White is a three-time ENX Magazine “Difference Maker” and was selected to The Cannata Report’s: Cannata Watchlist 2018.  He holds a bachelor’s degree in business administration from Texas Tech University.

Editor’s note: Look for an interview with Maccabe and White later this week on www.thecannatareport.com and an appreciation of Maccabe in the July/August issue of The Cannata Report written by Frank G. Cannata.