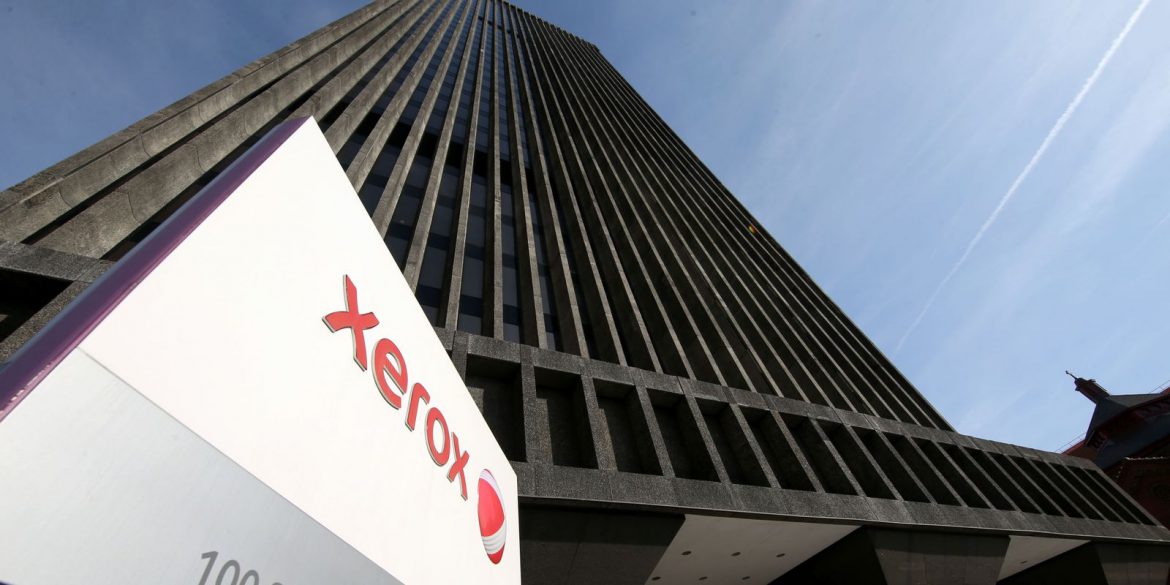 However, this news pales in comparison to the latest reports that Xerox may soon be making an offer for HP.

As baseball legend Yogi Berra once said, “it ain’t over until it’s over.” If there’s any truth to that statement, then the contentious relationship between Xerox and FUJIFILM Holdings Corporation has finally been put to rest. However, as one agreement is reached, news is circulating that Xerox has even bigger plans. We’ll get to that news later. First, let’s look at the agreements reached between Xerox Holdings Corporation and FUJIFILM Holdings Corporation and certain of its subsidiaries that will simplify and set a new course for the companies’ strategic sourcing relationship going forward. This news hit the wires on Nov. 5 and could set the stage for the next chapter at Xerox.

The terms of the agreements, as noted in a Xerox press release, include the following:

Total after-tax proceeds to Xerox from the transactions will include accrued but unpaid dividends through the date of the closings and are expected to be approximately $2.3 billion, noted Xerox in a press release. The press release added that Xerox expects to use the proceeds to pursue accretive M&A in core and adjacent industries, return capital to shareholders, and pay down its $550 million December 2019 debt maturity.

This represents the dawn of a new era at Xerox and Fuji Xerox. The relationship between Xerox and Fuji Xerox goes back to 1962 in what Bloomberg described as the longest joint venture between an American and Japanese firm. Reaction, at least on the Tokyo Stock Exchange in the wake of the announcement has been positive. Bloomberg reported that shares in Fujifilm climbed 6.7%, their biggest gain since February 2018.

As reported in Bloomberg, Fujifilm expects the transaction will have a “mid-to-long term positive impact” on earnings after Fuji Xerox becomes a 100% owned subsidiary.

The agreement announced on Nov. 5 is radically different from the initial merger proposal presented in 2018. At that time the plan was for Fuji Xerox to borrow money to acquire FUJIFILM’s ownership stake. FUJIFILM would then use the money to purchase a majority share of Xerox.

The Bloomberg article posits that the price looks reasonable in that it values “the venture at about one year of sales.”

The publication also noted that Fuji Xerox had revenue of 1 trillion yen ($9.2 billion) in the fiscal year through March. As readers of The Cannata Report already know, and as Bloomberg told its readers, “printers and copiers are hardly a growth business as the world increasingly goes digital. Global printer shipments are expected to drop 2% annually in the five years through 2023, according to figures from Gartner Inc. Yet FUJIFILM’s document solutions division (which includes Fuji Xerox) had an operating margin of 9.5% last year, higher than 9.4% for the healthcare and materials solutions unit that is the company’s main growth driver these days.”

For now, the legal posturing between Xerox and FUJIFILM and Fuji Xerox are over and we may now see some serious upward mobility on the part of Xerox going forward. What will be most interesting to watch from our perspective is how future Xerox merger and acquisitions activity may play out.

Meanwhile, this morning’s Wall Street Journal reported that Xerox Holdings, Inc. is considering making a cash and stock offer to acquire HP, Inc. The possibility was discussed on Tuesday at a recent meeting of the Xerox board, according to the WSJ. HP, Inc. is valued at $29 billion, according to the WSJ, so this could be a massive deal if indeed it does go through. If that does happen, it would be in sharp contrast to The Cannata Report’s earlier speculation that Xerox might be an acquisition target for HP.

We will provide additional analysis of the agreement with FUJIFILM and any other developments regarding Xerox next week in Frank Cannata’s Frankly Speaking column.