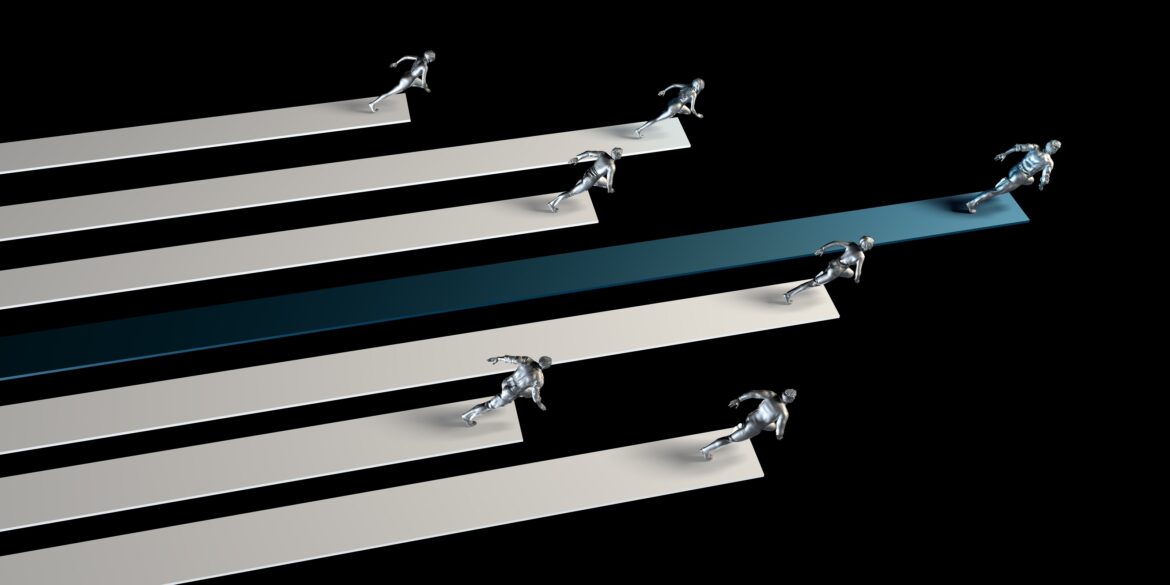 Frankly Speaking: Pondering the Competitive Landscape for A4 and Production

As we continue to evaluate the returns of 385 dealers from our 36th Annual Dealer Survey, which will be published in our October and November issues, we attempt to translate our findings into forecasts that have a semblance of definitive data to support them.

What we came away with is a clearer picture of how the competitive landscape is shaping up. Let’s start with the nine manufacturers of A3 MFPs, four of whom are strong in terms of A4 distribution as well. The four are Canon, Kyocera, Ricoh, and Sharp. Add Lexmark and HP and you have the players who are making the greatest impact on distribution.

We know that Toshiba is very active in A4 but not with a broad line of products that they manufacture. Their partners are Lexmark and Brother, and their dealers do well with that lineup.

Bear in mind that dealers in this year’s survey averaged carrying 2.47 A4 Lines Per Dealer. Kyocera was the lowest at 1.8. Sharp was second at 2.06 and Ricoh was third at 2.1. On the bottom were Canon and Toshiba tied at 2.46.

Several messages are emanating from those numbers. Leading the pack is the observation that the stronger the product line the lower the lines per dealer. In addition, Sharp and Ricoh have special (for those who sell both A3 & A4) pricing, particularly if the dealer is dedicated.

What also comes through is that dealers need to have an A4 lineup that is as competitive and aggressively priced as possible. Another factor that has impacted the A4 segment is that HP has failed to recognize the competitive advantage that their Amplify mandate has given to their competitors. There are also dealers who in opposition to the mandates of Amplify have ceased selling their products. Two of them were part of the 11 dealers who participated in our survey who generated more than $100 million in total revenue for 2020. They both stated to us they have moved on from HP.

It is interesting to note of those same 46 dealers whom we accepted as active in production print, generated $3,136.8 billion in total revenue. That yielded an average of $68.2 million per dealer. That $3 bill plus of revenue is 53.1% of the $5,900.86 billion generated by all the 385 dealers that made up the survey.

There were 18 of the 46 who were active in production print with total revenues of more than $50 million. It was this smaller number within that group of 46 that could probably say they have reached a point that every dealer should strive.  That is specifically 50% of revenue coming from production, MPS, and MNS and 50% from imaging. In our opinion dealers achieving that status have guaranteed sustainability throughout this decade and beyond.

In this survey, we learned that dealers selling Canon, Konica Minolta, Ricoh, and Xerox production products have a very good chance of success in this product segment.

We recognize that this is a very broad statement. In a future Frankly Speaking, we will take this one step further by comparing the offerings of the four companies. We will examine the quality of their support and their level of commitment to ensure that their dealers have every opportunity to succeed.

We will begin this evaluation as soon as the October issue is released. We intend to query at least 20 dealers who represent those four product lines. We will ask if Canon, Konica Minolta, Ricoh, and Xerox provide competitive pricing, technical support, and full access to the entire production print line. We can promise you it will be an interesting read.

Fridays with Frank: How Many Leasing Partners Does...

What Kyocera Dealers Really Think About Their OEM