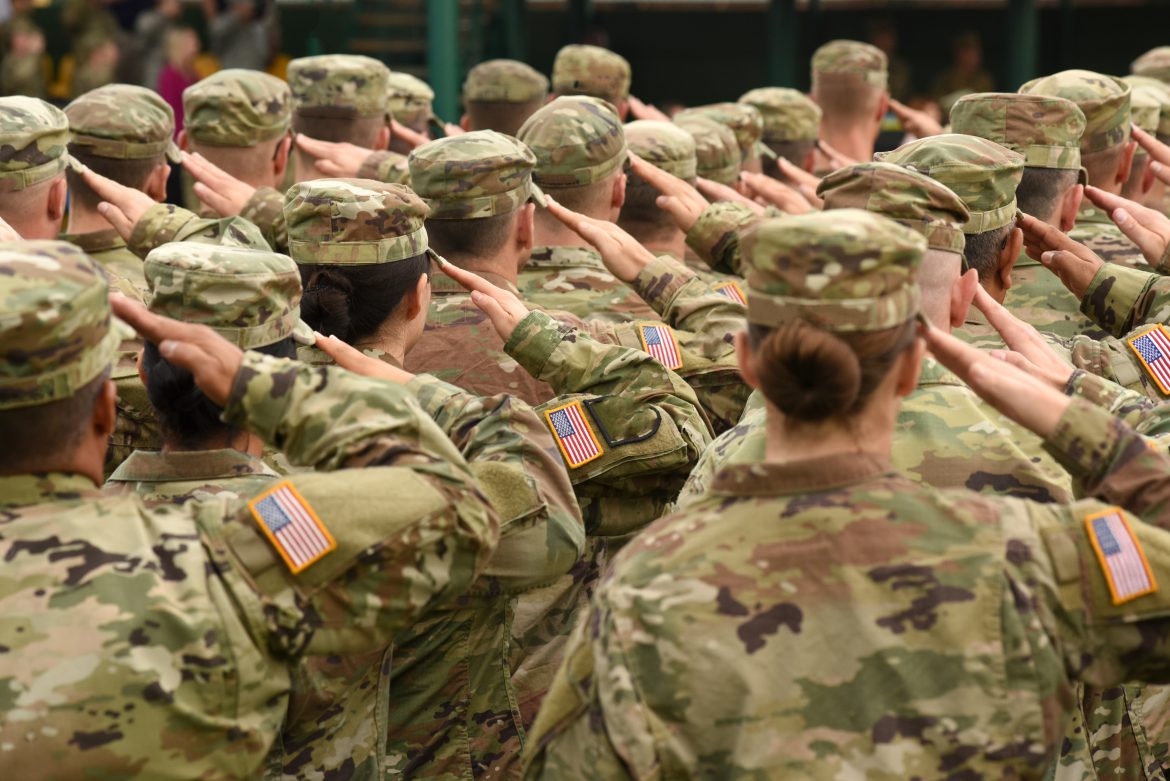 Frankly Speaking: Time for Our Industry to Take the Lead in Thanking Veterans for Their Service

A new initiative will promote the hiring of veterans in the imaging and print industry.

This past December Mike Stramaglio, president and CEO of Stramaglio Consulting, reached out to Bob Goldberg, BTA General Counsel, and me for help promoting the hiring of veterans in the imaging and print industry.

Mike was contacted by Jeremiah Shepard, general manager of technical services for Dove Print Solutions in Florence, South Carolina, about educating the world of print on the importance of hiring veterans. Shepard served in the Army for 11 years, leaving after two tours of combat duty.

Veterans who represent each of the uniform services—Army, Navy, Marines, and Air Force, including career military and special forces—are represented in this formative group that we want to help.

Each of us was asked to contribute our time and talents to promulgate the core message that there is a need for such an endeavor. There are approximately 1.9 million men and women serving in the Army, Navy, Marines, Air Force. If you include Coast Guard, reservists, public health, and others considered uniform services, there are 2,266,883. This represents less than 1% of our U.S. population, according to our last census in 2010.1

These are volunteers who represent the finest fighting force in the world. That small percentage protects all of us. They are prepared to give their lives, and many have done so. The number of killed and wounded in Afghanistan and Iraq total 50,350 of the 2.28 million that have been deployed.2 The number killed in both conflicts is 7,031.3

Today’s military encompasses training in some of the most sophisticated software utilized in the art of warfare. In other words, these veterans know their way around the electronic/digital environment. That makes them highly desirable for employment in places such as Silicon Valley and dealerships offering IT services.

We intend to explore how much or how little our industry is doing to employ those who have served. We are fortunate that two major corporations, HP, Inc. and U.S. Bank, that serve the print and imaging have well-established programs for hiring veterans.

Our thanks to Phil Buysse, senior vice president, general manager, office equipment vendor services, U.S. Bank, and William Avey, global head & GM, HP Education, who introduced us to the people in their respective organizations responsible for hiring veterans. Both companies were eager to answer our many questions.

In these interviews, which will appear in our February and March issues, respectively, we will explore the extent of their activity in this endeavor. This will include the number of veterans hired, types of training, and the other services they provide to veterans, such as housing and other necessities.

We also want to glean best practices for hiring veterans. We hope that every company serving our industry—vendors and dealers—will consider doing the same on a smaller scale.

We sincerely hope that this motivates others to engage in the practice of employing veterans. These men and women have given so much, and they deserve no less.

We will conclude this multi-part series in May with the celebration of Memorial Day. Your questions and feedback about this endeavor are welcome. It will give those of us who are actively engaged in promoting the hiring of veterans a sense of how responsive our industry is to this cause.

3 Statista Information on numbers killed in Afghanistan and Iraq, July 2020

Epson to Exhibit at Virtual NRF 2021