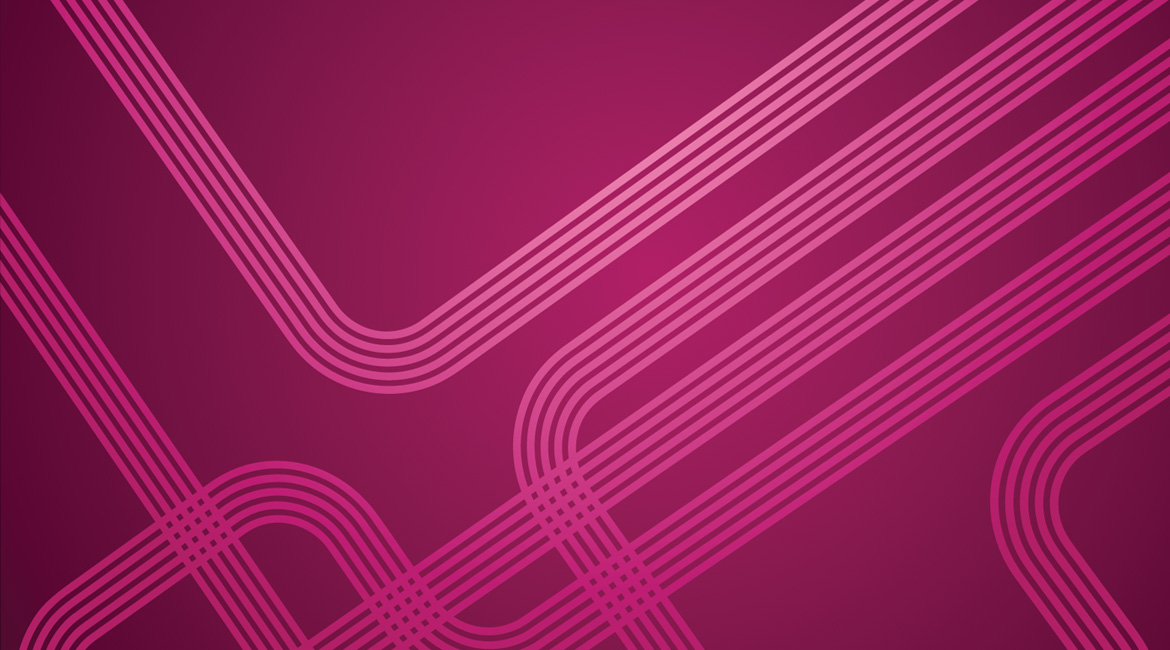 The pandemic and the hybrid workforce have accelerated the decline of office print. No matter who you speak with, no one believes that it will return to pre-pandemic levels. For some dealers—notably those with the appropriate financial resources and market opportunities—production print represents an opportunity to capture clicks outside of the traditional office.

We define production print as the marketing of a digital press with a digital front-end such as a Fiery controller that enables variable data printing, at minimum. We do not consider light production devices or devices sold for print-for-pay as production print.

By asking dealers to identify the primary production print product they sell, we were better able to provide a more realistic assessment of what dealers are actually doing in this segment.