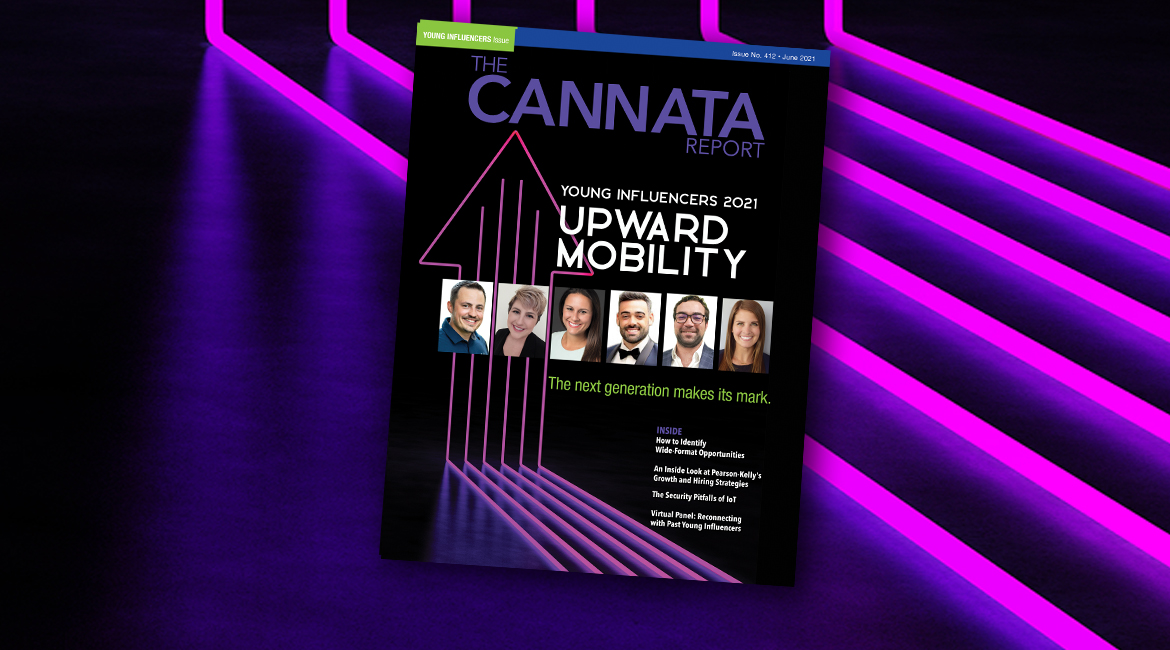 Hard Copy | from the Editor’s Desk: the Power of Networking

I’ll never forget the words of the guest speaker at a Rowan University networking dinner for students in the New Jersey university’s MBA program about 13 years ago. “It’s not who you know, it’s who knows you.”

It’s an insightful observation, but as much as it is who knows you, I still believe who you know doesn’t hurt either. Still, I reflect on those words often, wondering where I’d be today if it weren’t for networking. The funny thing about networking is that we are often networking even when we don’t realize it. That might be how others of my generation and previous generations view it as well. However, today, networking is more planned and strategic because of LinkedIn and other social media platforms.

Since age 14, I have had more than 25 jobs, full- and part-time, not counting freelance writing gigs. Networking played a part in getting most of those positions. Ironically, the one full-time job where networking was not a factor was the one that launched my career in this industry. Everything else before and since resulted from me knowing someone or someone knowing me.

I bring up these words of wisdom now and then because it is important to acknowledge the power of networking. Some young people, my own children included, might not realize that. On the other hand, many do, otherwise they wouldn’t leverage LinkedIn, Instagram, and whatever other social media platforms are currently in favor with the younger generation.

The Young Influencer profiles in this issue should give us hope for the future of our industry. I’m confident each of these young people understands the value of networking and will have long, successful careers. I feel the same about the executives in our Virtual Panel. We profiled each of them in past Young Influencer issues and reconnected with them this month. We found the trajectory of their careers to be illuminating and inspiring.

We hope that you too will be inspired.

The Way We Were: The People We Were...