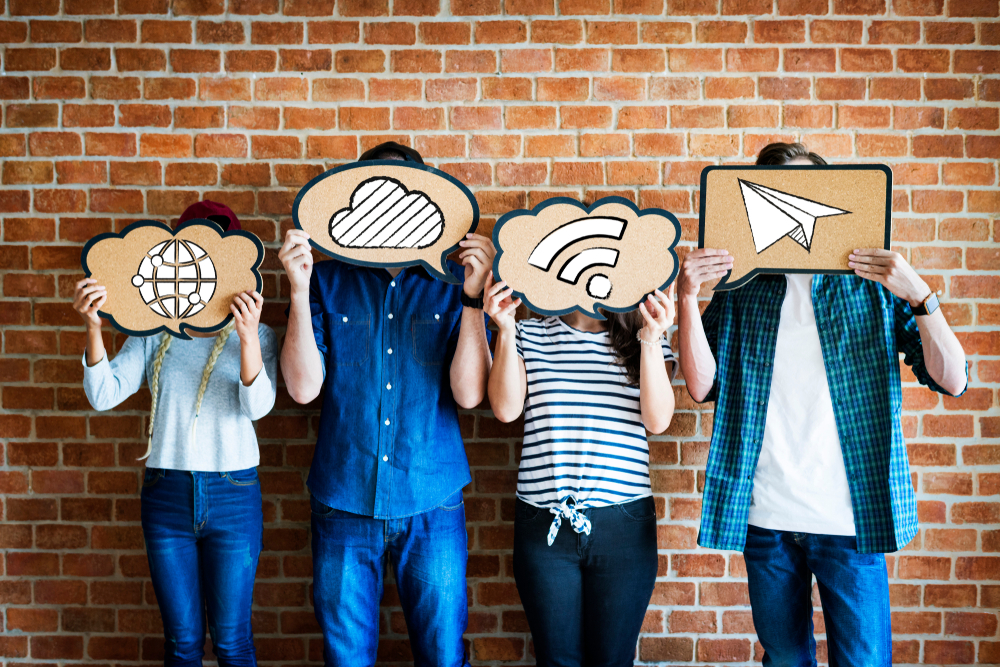 52% of Gen Z’ers in the U.S. feel pessimistic about improving social and political issues in their country.

New research from Toluna, a consumer research organization, has revealed the top concerns of ‘Generation Z’ in the U.S. today. According to Toluna, the statistics provide insight into the minds of the younger generation and their opinions on key issues such as gun control, the rights of the LGBTQIA+ community, and gender equality.

Toluna asked 1,041 ‘Generation Z’ adults, who are those aged between 18 and 25 about their societal and political concerns, shopping preferences, and social media habits.

And, in a nod to the sentiment around current key challenges facing America, over half (52%) of Generation Z feel pessimistic about improving social and political issues in the U.S.

When asked who/what helped to shape who they were, at least half of respondents cited family, friends, and life experiences:

Social media plays a key part in the life of the average Gen Z. With 86% of Generation Z owning a mobile phone and 64% owning a laptop or computer, it should come as no surprise that they’re frequently on social media.  Nearly eight in ten Gen Z’ers spend over two or more hours per day on social media.

When asked what social media platform they had used in the last week:

Gen Z’s preferred method to interact with brands include:

“Our insights on Generation Z in America signal a loud and clear message: this generation is notably burdened by societal and political issues that are hugely topical, and divisive, across modern-day America,” said Dan Enson, vice president of research solutions for Toluna. “From gun control to what career path they’re going to follow, Gen Z’ers feel concerned. Despite their uncertainty around such issues, when it comes to brand choice, their values and preferences are transparent. If brands want to tap into the Gen Z market or attract more Generation Z consumers to their service or product, they must listen to what they want, what they need, meet Generation Z where they’re at, and prioritize what matters—from social responsibility to responding to customer feedback and being more diverse, in a meaningful, proactive way.