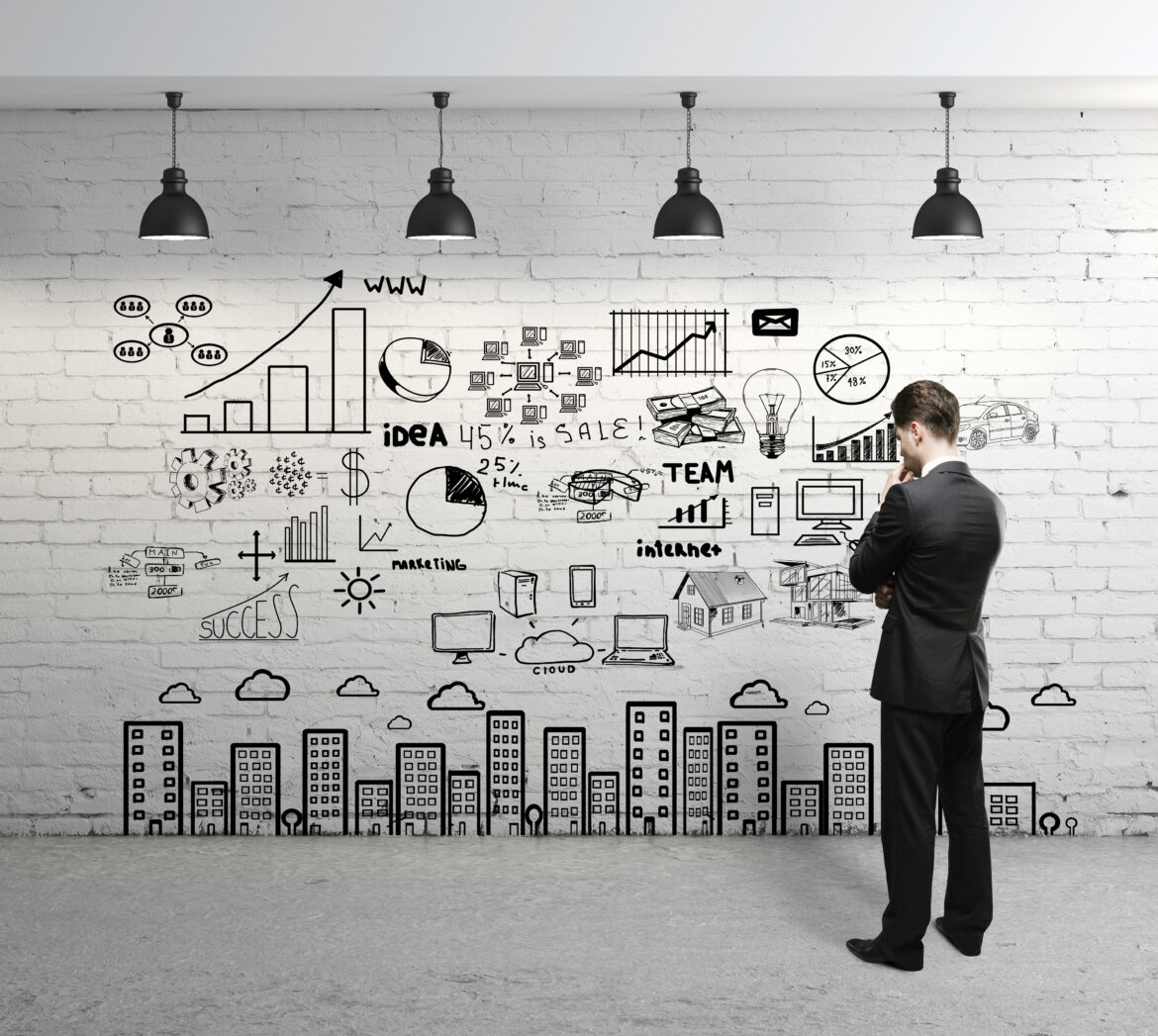 Fiscal result announcements by OEMs revealed the severe production situation in the July-September period when shipments of MFPs and printers were stagnant throughout the industry. In addition, voluntary statistics by OEM members of JBMIA (Japan Business Machine and Information System Industries Association) were also released, revealing that the number of MFPs shipped in the Japan domestic market was the lowest in recent years from July through September. Currently, OEMs are taking various measures to procure parts such as semiconductors affected by shortages and strive for a stable supply of products. Office demand for MFPs and printers has already begun to recover, and demand for small MFPs and printers for work from home, which surged last year, continues to be strong. As a result, the OEMs are looking forward to improving their business performance next year.

Demand for MFPs and printers was on a recovery trend entering into 2021, but it became a challenge procuring parts such as semiconductors starting in the spring,. Furthermore, from July, as the COVID-19 infection spread, mainly in Southeast Asia, where factories were locked down, parts supply became further interrupted, production of products stagnated, leaving OEMs unable to meet the market demand that had been showing a recovery at the start of the year. In addition, the turmoil in the supply chain was extended to shipping and increased transportation costs caused by container shortages and the stagnation caused by the delay in unloading containers due to the labor shortage of port facilities in the United States and other countries.

Because of this, OEMs have revised downward their MFP and printer business forecast for this fiscal year since they have not been able to produce as planned, and the production costs of their products have risen. Of course, each company is making efforts to take measures, and it is expected that these adverse effects will bottom out in the July-September period and that the production system will improve by late 2022.

However, the factory utilization rate in Southeast Asia, which is currently improving, may worsen due to the re-expansion of COVID-19 infections and cannot be predicted. In addition, regarding the shortage of parts, although each company is trying to improve by developing new suppliers or utilizing alternative parts will continue and is unpredictable.

The production and sales status of seven OEMs is outlined below, based on each company’s recently reported financial results.

Canon’s printing business will reduce the number of units sold slightly from the previous plan due to the shortage of the main unit supply this year. However, consumables and services have been mostly in line with the plan. By dealing with flexible pricing based on the balance between supply and demand, Canon forecasts sales revenue of 2,006.4 billion yen (up 11.2% YoY) and operating income of 226 billion yen (up 53.6% YoY), which are on par with the previous plan. The year-on-year unit number growth rate of Canon’s office MFPs decreased by 13% in the July-September quarter but is expected to increase by 8% annually. On the other hand, as for laser printers and inkjet printers, laser printers decreased by 34%, and inkjet printers decreased by 43% in the July-September period due to factory lockdowns.  On an annual basis it is expected laser printers will increase by 1% and inkjet printers will decrease by 5%.

Epson, which focuses on inkjet MFPs and printers, benefits from increased demand thanks to an increase in remote work due to COVID-19. Sales revenue in the office and home printing business in the July-September period increased 6% to 129.8 billion yen (122.3 billion yen in the same period of the previous year). However, due to supply constraints on main unit production, the business forecast for FY2021 was lowered to 570 billion yen from 584 billion yen projected at the end of July.

Fujifilm’s Business Innovation business sales revenue for the July-September period decreased 3.4% to 188.7 billion yen (195.3 billion yen in the same period of the previous year) due to supply shortages of semiconductors and other components. The business forecast for this fiscal year is 780 billion yen, which was lowered by 20 billion yen from the previous forecast announced in August.

Konica Minolta posted an order backlog of approximately 27 billion yen due to delays in procurement of semiconductors and other components, although actual demand for office printing (OP) hardware was higher than expected in the July-September period. Sales revenue of the OP business in the July-September period was 85.5 billion yen, down 13% from 98.2 billion yen in the same period of the previous year. The decrease in unit sales due to material shortages was 29%. In non-hardware, print volume recovered moderately as employees of Konica Minolta’s client companies have started coming back to the office, resulting in a slight increase in sales revenue (up 1% excluding the effects of exchange rates). Regional sales for the July-September quarter were down 29% in the United States, 24% in Europe, 9% in China, and 14% in Japan. Konica Minolta’s FY2021 earnings forecast for its Digital Workplace business, mainly composed of OP, has been revised downward by 22.5 billion yen from the initial forecast because the number of units produced is expected to be about 70% of actual demand. Of this amount, the impact of shortages of semiconductors and other components was 17 billion yen, and the impact of the toner factory fire in October was 5.5 billion yen.

Ricoh’s office printing sales (MFPs + printers) were 208.1 billion yen (up 19% YoY) in the April-June period and 197.6 billion yen (down 5% YoY) in the July-September period. Hardware sales growth rate, excluding the effects of exchange rates, increased by 26% in the April-June period compared to the same period the previous year, but decreased by about 14% in the July-September period due to an unexpected reduction in production. Non-hardware sales increased by about 18% in April-June and about 1% in July-September.

Ricoh has identified dealing with product shortages as a priority in order to improve operating income in the second half of the fiscal year, and although the current situation of semiconductor and other parts shortages is improving, Ricoh expects it will be difficult to eliminate them.

Hard Copy: From the Editor’s Desk: Beyond Supply and Demand

European Headlines: Misty Watercolor Memories of the Way We Were

The Way We Were: The Companies We Were...