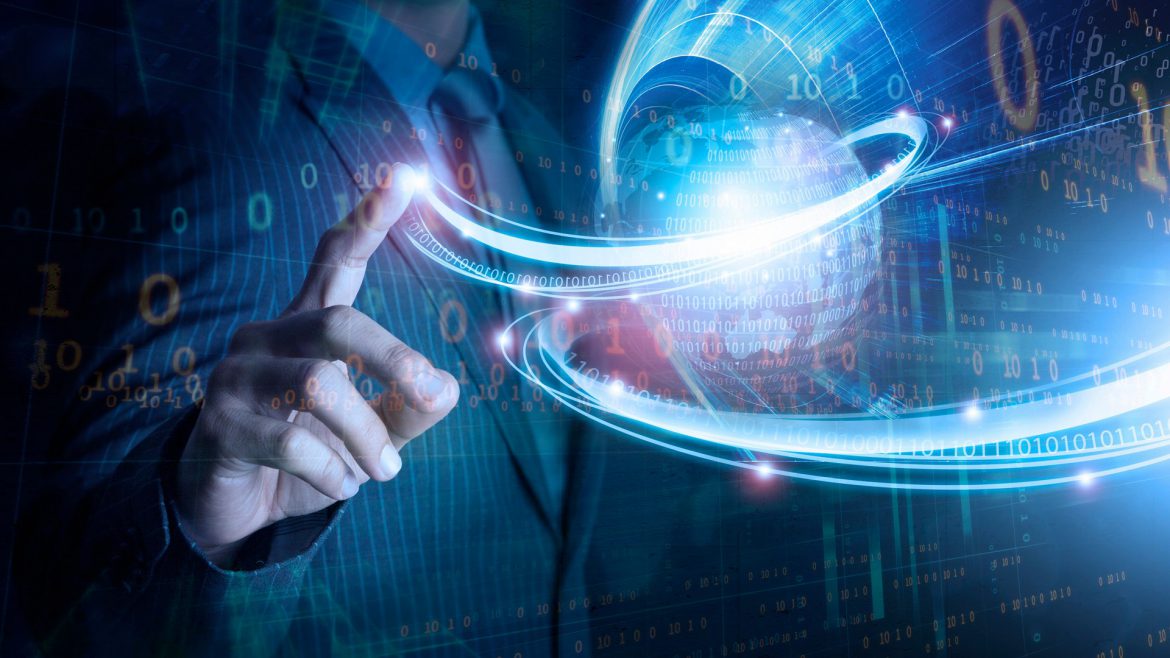 Visual Edge Chairman & CEO Austin Vanchieri shares the company’s strategic plan for leveraging its network of print-centric companies to build out its IT business.

After a prolonged period of quiet, Visual Edge Technology resurfaced in April with the announcement about the national launch of Visual Edge IT managed IT services.

In case you missed it, Visual Edge IT offers 24/7 remote monitoring and administration of networks, service desk, data backup, and restore. Over the last two years the organization has assembled a national force of IT service technicians and IT sales professionals. Combined with its network operations command center for pre- and post-sale client support, Visual Edge clients have access to local services and support with a national reach to several hundred technology experts around the country, according to the original press announcement.

This isn’t as much a bold move as it is a smart move. Most of the companies that Visual Edge has acquired to date have been print centric. The addition of IT services capabilities to those companies has the potential to make them more relevant to their customers.

The foundation for Visual Edge IT was set two and a half years ago when Visual Edge Technology acquired three IT companies with the intention of melding them into its print organizations. Since then, Visual Edge has been leveraging those IT acquisitions to learn about the IT space in preparation for what was to be a national launch in 2020. Because of COVID-19, the brakes were put on that launch and the year was spent fine-tuning its IT operations.

Melding the IT services organization into its traditional print companies is a strategic move. “If you start acquiring MSPs and you run a separate IT services company within Visual Edge, you fail because you don’t have a generalized sales force,” explained Austin Vanchieri, chairman and CEO of Visual Edge Technology. “You’re going after new accounts all the time. That in my view is an error. You have to penetrate your base.”

He added that it’s expensive acquiring a managed IT customer, which is why most managed IT companies are relatively small in his view. Visual Edge Technology has a sizable base—57,000 active accounts among the dealerships it has acquired.

Visual Edge currently has 5,000 accounts in the IT space (as of April 2021). The sweet spot for Visual Edge’s traditional print companies are organizations with less than 100 employees. That represents about 75% of its customers.

“We want to be their IT provider,” stated Vanchieri. “We either assist the small IT departments they have, or we become their IT department. The whole idea originally when I set up the company was to become the complete office technology service company. This was the easiest way to get the customers. You can’t do what I’m trying to do if you didn’t have the customers already.”

About 80% of the dealerships that Visual Edge had acquired were not offering IT services. Thanks to Visual Edge IT, they are now learning how to successfully sell managed IT and service those accounts. No company is exempt.

“All have to learn how to do it properly,” said Vanchieri. “There’s a right way to do this, and a wrong way, which is why a lot of dealerships started it and dropped it. They didn’t know how to make money. It’s a different business, it has different KPIs.”

The Visual Edge Managed IT service techs and IT sales professionals are co-located with Visual Edge’s existing print sales force in about 40 locations around the country. The IT professionals are responsible for the installations and the customer support when necessary.

This is no longer about just selling customers print. “We want to be everything to our customers,” said Vanchieri. “If my salesperson walks out in the future, securing a print contract and someone else walks in and provides IT services, we made a mistake.”

Visual Edge Technology isn’t done acquiring, however, future acquisitions are likely to look somewhat different than the acquisitions that were made prior to 2021. “In the future our acquisitions are going to be great companies that have enough IT know-how that I don’t have to go through an 18-month training,” said Vanchieri.

There’s also the possibility that Visual Edge will acquire more IT companies. “The MSP space is prime for roll up, just the way the print space was over the last 10 years,” stated Vanchieri.

The focus will be on companies that are $10 million to $20 million in size that Visual Edge can meld into its business. “We don’t want them to continue to do what they’re doing, spending a fortune, trying to get a new customer or bending over backwards to keep the existing ones,” said Vanchieri.

As far as Vanchieri is concerned, the future looks bright. He expects to grow the IT business by double digits, matching what he said is the rate the industry is currently growing. “We can do better than that because we have 57,000 customers,” he said. “I see considerable growth going forward.”