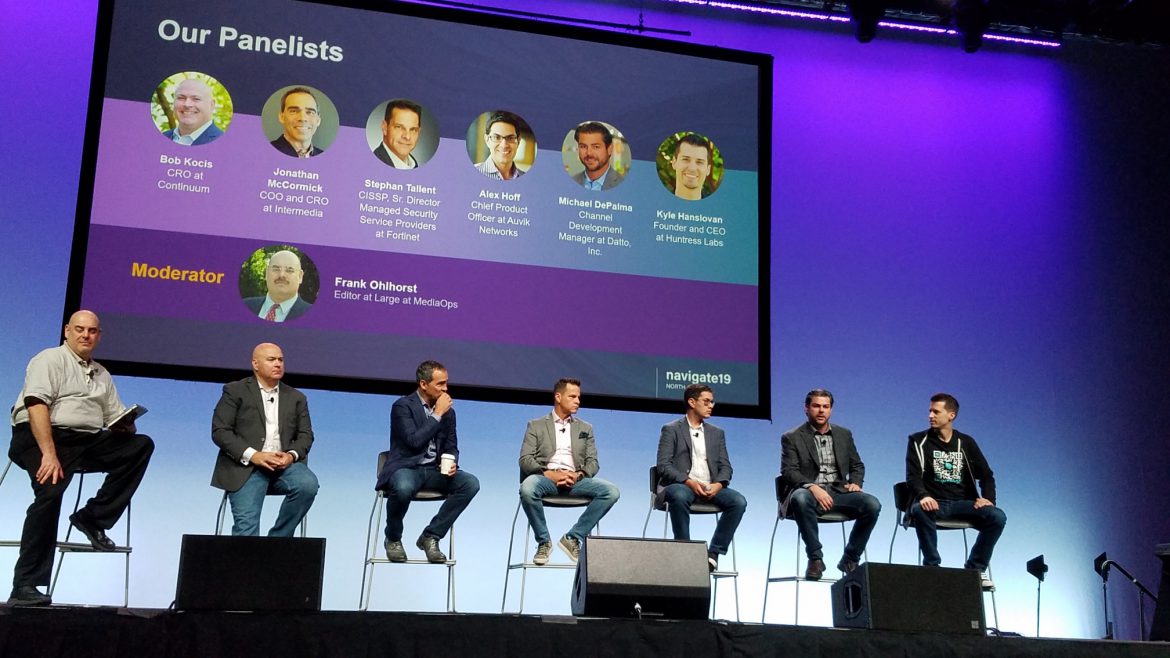 6 Surprises from the Continuum Navigate Conference

(Pictured above: The Executive EcoSystem Panel on the second day of the Continuum Navigate conference was one of the conference’s highlights.)

The Continuum Navigate conference at The Cosmopolitan Hotel in Las Vegas, Oct. 14-16 was an informative event for anyone interested in learning more about the IT services world. This was the second of two Navigate conferences in the U.S. The previous was held two weeks before in Pittsburgh.

The two-day event is aimed at Managed Services Providers (MSPs), and although some content is best understood by those deeply embedded in the MSP profession, I still gleaned plenty of useful information from the two General Sessions as well as in the breakout sessions, and by speaking with Continuum executives.

Continuum packs plenty of information and education into the two-day event. The General Sessions were informative. The breakout sessions address a wide range of topics, from sales and marketing strategies to security, to best practices, to support. Some of these sessions were more in the wheelhouse of experienced MSPs while others met the needs of the novice to the experienced MSP.

This was the second time I attended a Continuum Navigate conference. My first was 2017 in Boston. I felt totally out of my element at that event while this time I was more comfortable with most of the program content even though some was still over my head. But you need to start your education somewhere and I anticipate I’ll have a better understanding of this space and the content the next time I attend a Navigate conference.

Now, let’s look at what surprised me most about the Continuum Navigate conference.

And the Cannata Report’s 2019 Frank Awards Nominees Are:

Frankly Speaking: Pondering the Competitive Landscape for A4...

Are More Dealers Inquiring About Funding Production and...